Lincoln County, Oregon (Depoe Bay, OR) – On August 15, 2022, according to the Oregon State Police, three people were killed in an accident that blocked Highway 101 in Depoe Bay and Lincoln City on Monday.

The collision occurred late Monday morning around milepost 122, north of Lincoln Beach. As reported by the Oregon Department of Transportation, the north and southbound lanes are blocked.

Motorists are advised to take an alternate route or avoid the area. 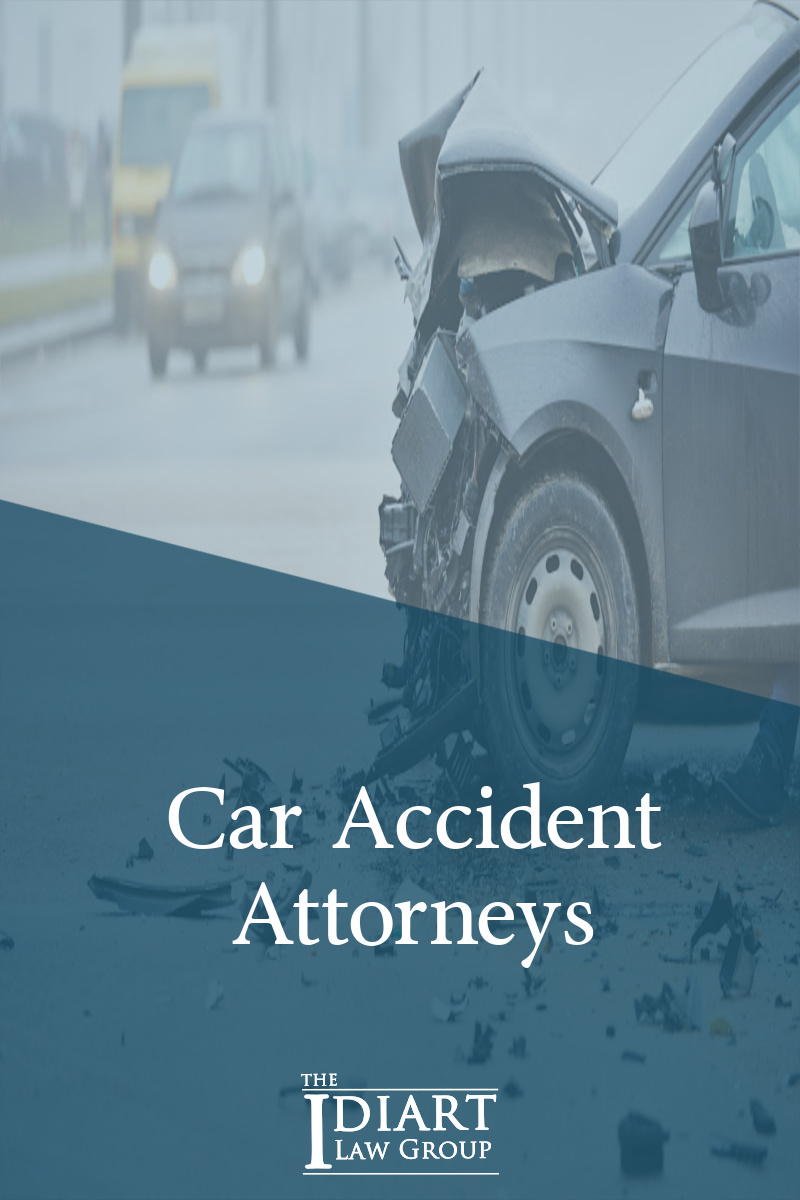