Fresno County, California (Fresno, CA) – On August 11, 2022, a motorist who was racing through a southeast Fresno neighborhood Thursday morning was killed when he crashed into a garbage truck, according to Fresno police.

The accident happened at 9:10 a.m. As per police spokesperson Felipe Uribe, the incident occurred on East Lane Avenue, just west of South Chestnut Avenue. According to Uribe, the motorist was travelling west on Lane at a high pace when he collided with the front of the city car. The white automobile swerved and landed in the front yard of a nearby house

The sole person in the automobile, a male motorist, died on the spot. The driver of the dumpster received minor injuries. The Fresno County Coroner’s Office confirmed the deceased motorist as Jamal Garrett, 38-year-old of Fresno. Uribe stated that authorities did not know why the motorist was accelerating. A toxicological study would be conducted to ascertain if the motorist was under the influence of alcohol or drugs. This generally takes several weeks.

The lane was likely blocked for many hours while police conducted their investigation. 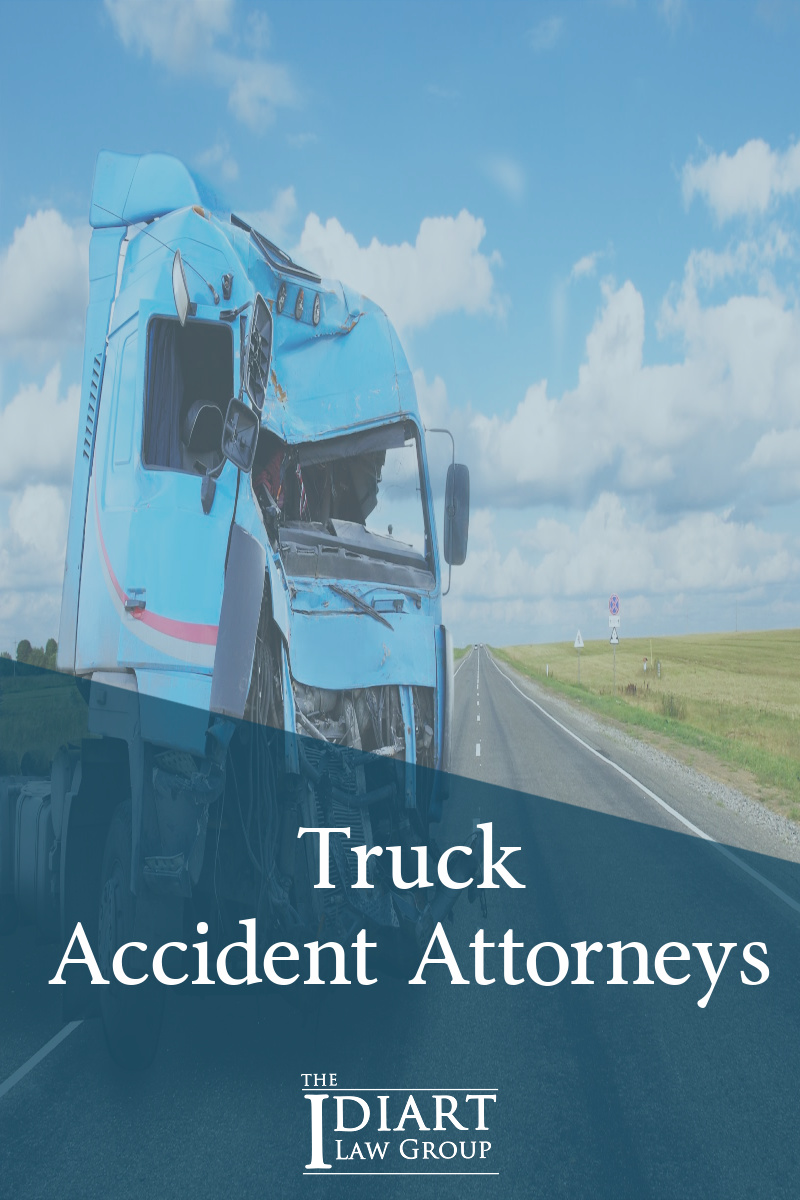