Kings County, California (CA) – On September 11, 2022, at about 7 p.m., wreckage stayed on the side of Highway 41 at Quebec Avenue, just north of Kettleman City.

Authorities said that a white sedan operator was trying to pass multiple automobiles when he miscalculated the space that he had and struck head-on with a van. The driver died on the spot.

The van’s driver and three minor occupants were seriously injured. One of the minors was killed. According to Assembly member Jim Patterson, “this is another tragic example of what happens too often in these unsafe gaps in our highway system.” His office confirmed with Caltrans and discovered that there are no projects planned for this section of the highway, but he says Caltrans is looking into the area due to crashes involving like the one on Sunday night.

The fatal incident on Sunday night occurred about 100 yards from where two people were killed in 2020. 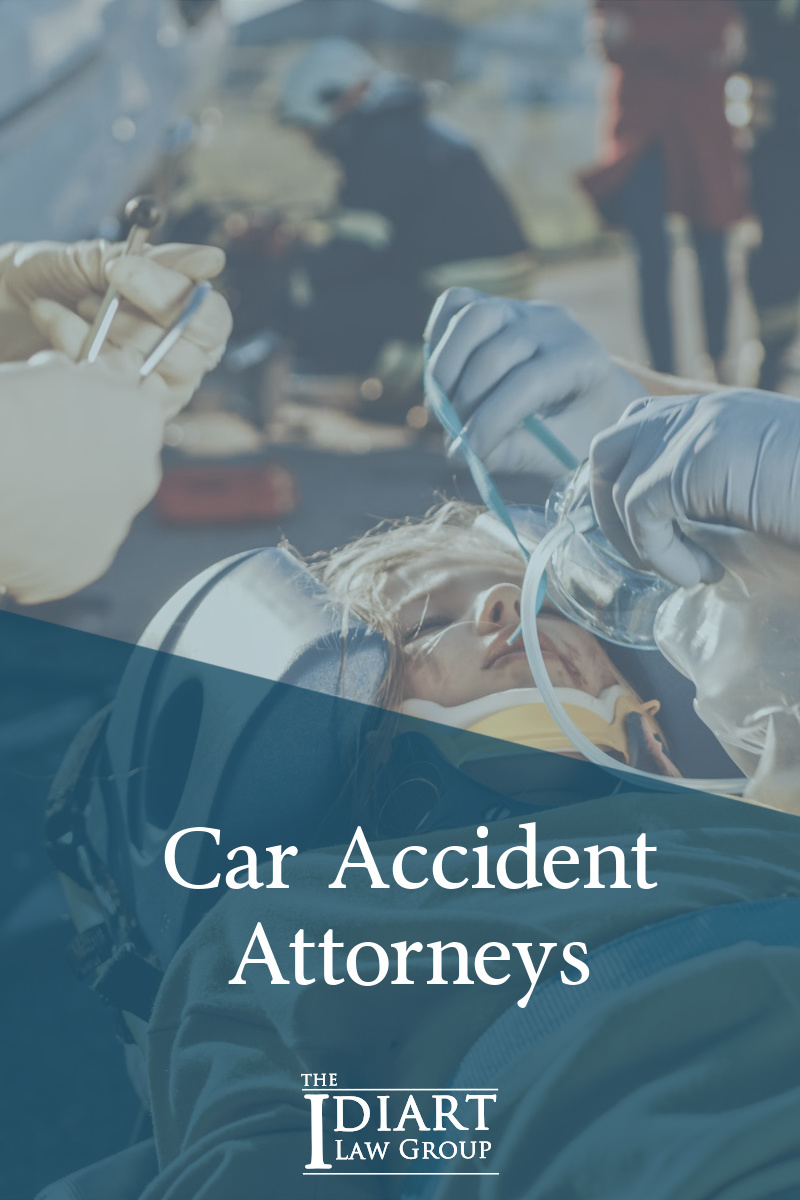