Douglas County, Oregon (OR) – On August 29, 2022, at around 9:37 PM, a car versus pedestrian collision on Highway 42 close to milepost 75 prompted Oregon State Police Troopers and emergency crews to respond.

According to preliminary findings, an eastbound Ford Escape driven by Maranatha Singleton, 23-year-old of Roseburg, hit a pedestrian, Laura Pennington, 59-year-old, who was in the path of travel.

Pennington was declared dead after suffering fatal injuries. Singleton was unharmed and assisted investigators at the scene.

Highway 42 was shut down for about 3 hours while the Oregon State Police Collision Reconstruction Unit investigated the incident. 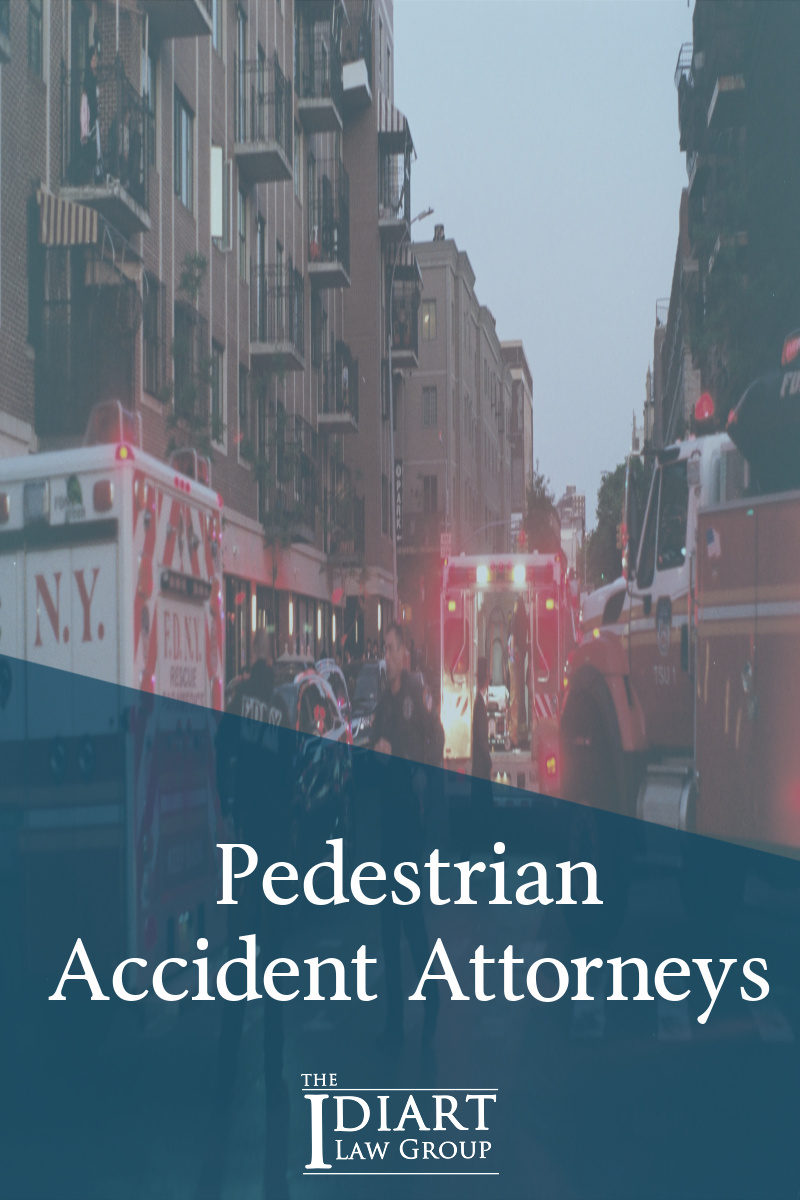