The incident occurred just after noon near the junction of Manning and Hills Valley Roads. A Toyota 4Runner SUV ran a stop sign and collided with a commercial big rig vehicle.

Both cars flipped several times, and the SUV burst into flames. Two occupants died on the spot when rescuers were unable to get them out of the flames. The identities of the occupants are yet to be confirmed. The operator of the commercial truck was on his seat belt and suffered minor injuries. He was taken to Tulare County hospital.

Officers said drugs or alcohol did not play a role in the incident. 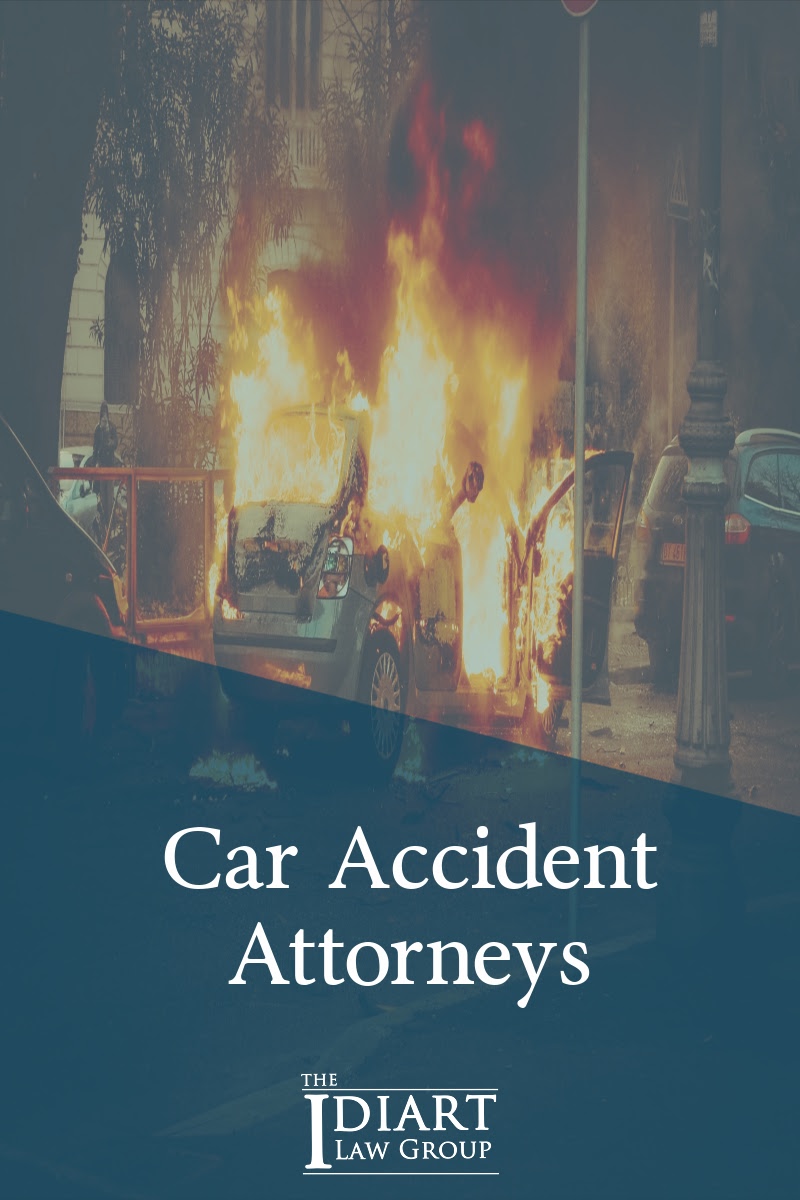