At around 2:15 p.m., the collision happened just east of Shiloh Road. As per California Highway Patrol Officer Tom Olsen, the incident occurred when the motorist of a Dodge Ram pickup moving east tried to pass another car.

The Ram traversed solid double yellow lines and reached the westbound lanes, colliding with a big rig head-on. The Ram’s driver died on the spot. His identity and place of residence have not been made public. Because of the significant incident and fire damage, it was initially unclear whether there was also an occupant in the RAM. The report was confirmed at 4:30 p.m. that only one motorist was present in the vehicle.

There is no timeframe for the reopening of West Grayson Road along Shiloh and Laird roads. 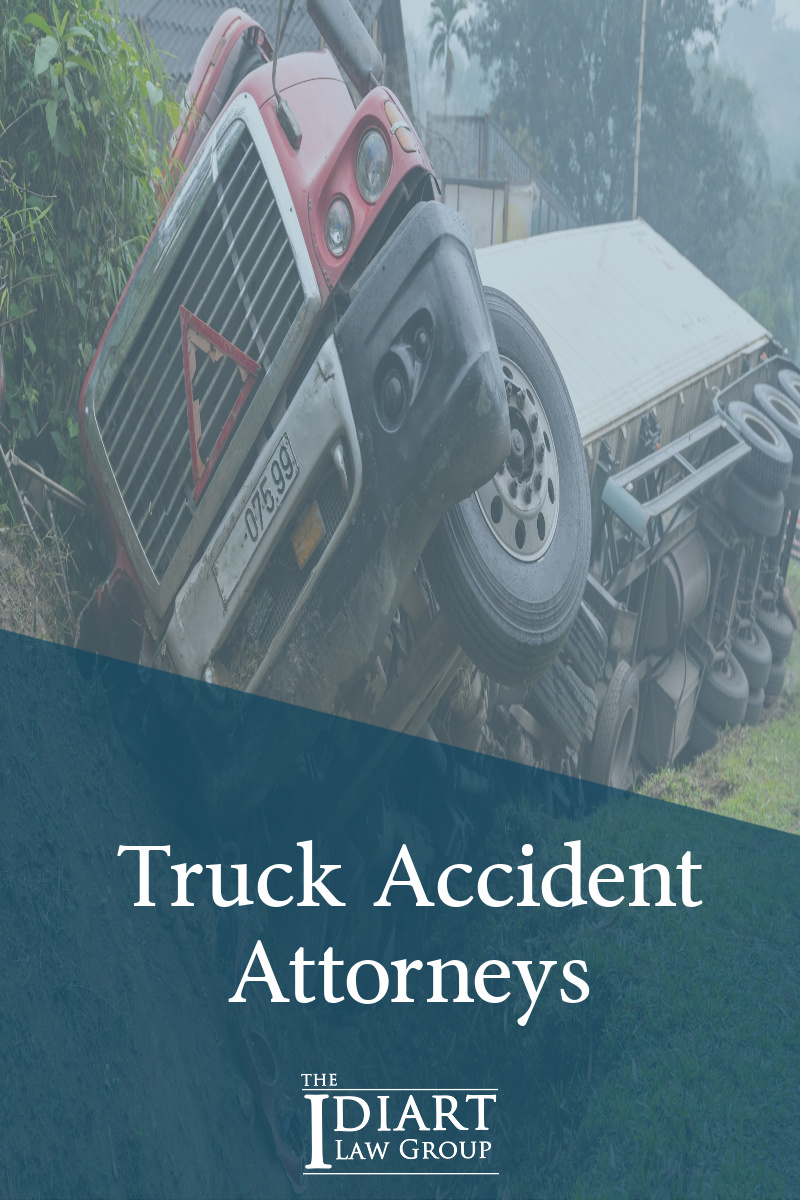