Merced County, California (Los Banos, CA) – On September 9, 2022, a man was killed in a hit-and-run accident on West Pacheco Boulevard in Los Banos.

The fatal accident occurred shortly before 6:00 a.m. Authorities from the Los Banos Police Department responded to the 1500 block of West Pacheco Boulevard and discovered the man had been killed on the road.

The victim’s personality was not immediately known at this point. The accused in the hit-and-run is still at large. 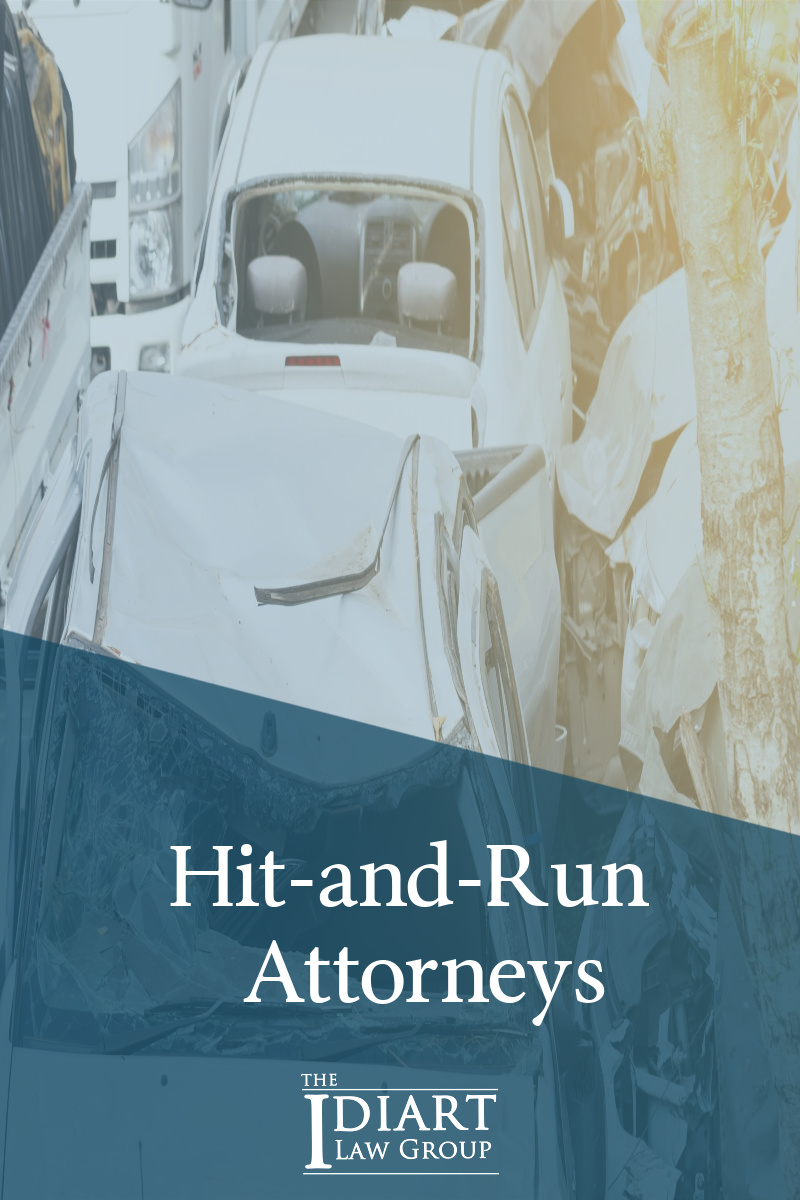