A Motorcyclist Died in an Accident in Fullerton, CA
August 17, 2022

Orange County, California (Fullerton, CA) – On August 16, 2022, As per the Fullerton Police Department, a motorbike rider was killed after colliding with a car on East Orangethorpe Avenue in Fullerton.

According to authorities, a man was speeding south on East Orangethorpe Avenue on a 2004 Honda motorcycle when he rearended the back of a 2022 Ford Maverick compact pickup truck turning into a parking lot. The motorbike driver was taken to hospital, where he was declared dead. The Ford operator was unharmed and remained at the site.

It is unknown whether drugs or alcohol were responsible for the incident. The crash is being investigated by the Fullerton Police Department. 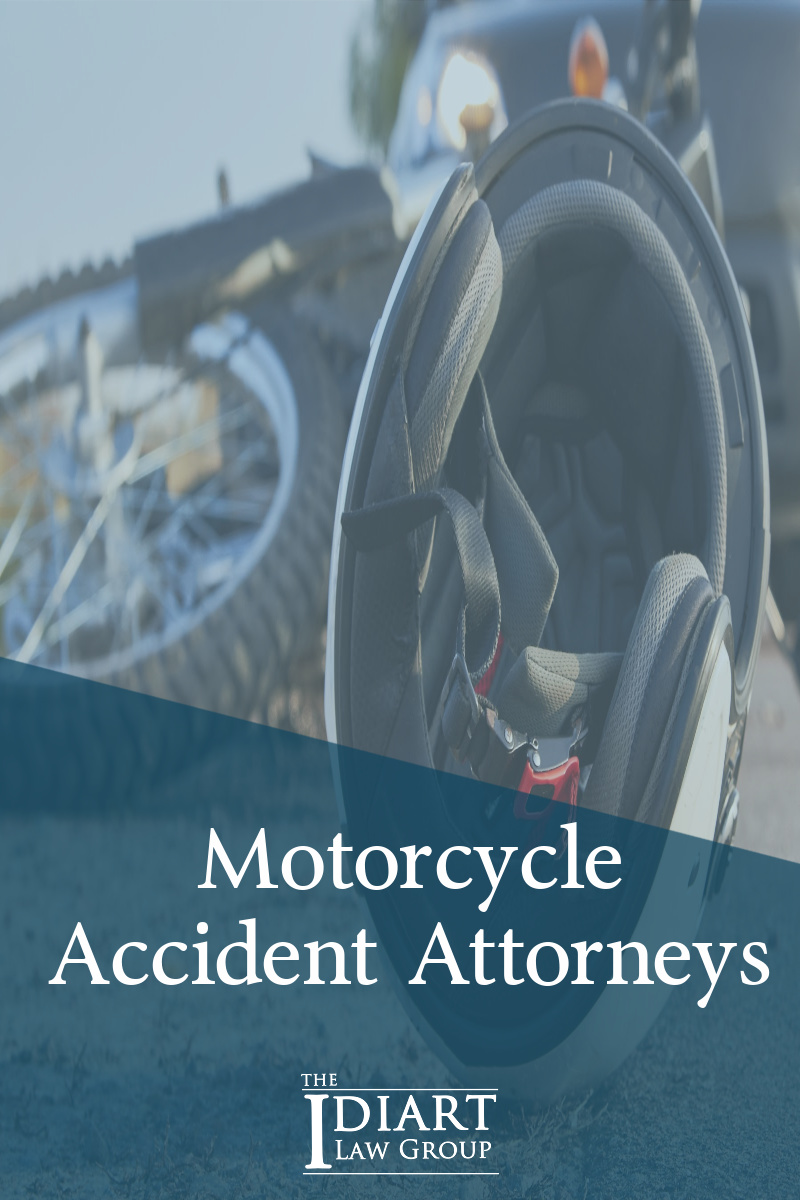