Riverside County, California (CA) – On August 9, 2022, in a stunning occurrence recorded on film, a tiny plane crashed and exploded into a fire on the 91 Freeway in Riverside County Tuesday afternoon.

Thankfully, no one was injured. The incident occurred at 12:31 p.m. The plane crashed along the freeway’s eastbound lanes near Lincoln Avenue. The single-engine Piper Cherokee drops from the sky, hits the road, and then slides toward the sound barrier, as shown in dramatic footage captured by KTLA.

The pilot states that on their final descent to Corona Municipal Airport, they suffered suspected engine failure. A vehicle carrying three people was also damaged by the aircraft. Surprisingly, both the pilot and one occupant on the plane, as well as all three passengers in the vehicle, were uninjured.

The authorities halted the eastbound lanes of the 91 Freeway for many hours while they investigated the incident and retrieved the wreckage. The investigation is being handled by the Federal Aviation Administration. 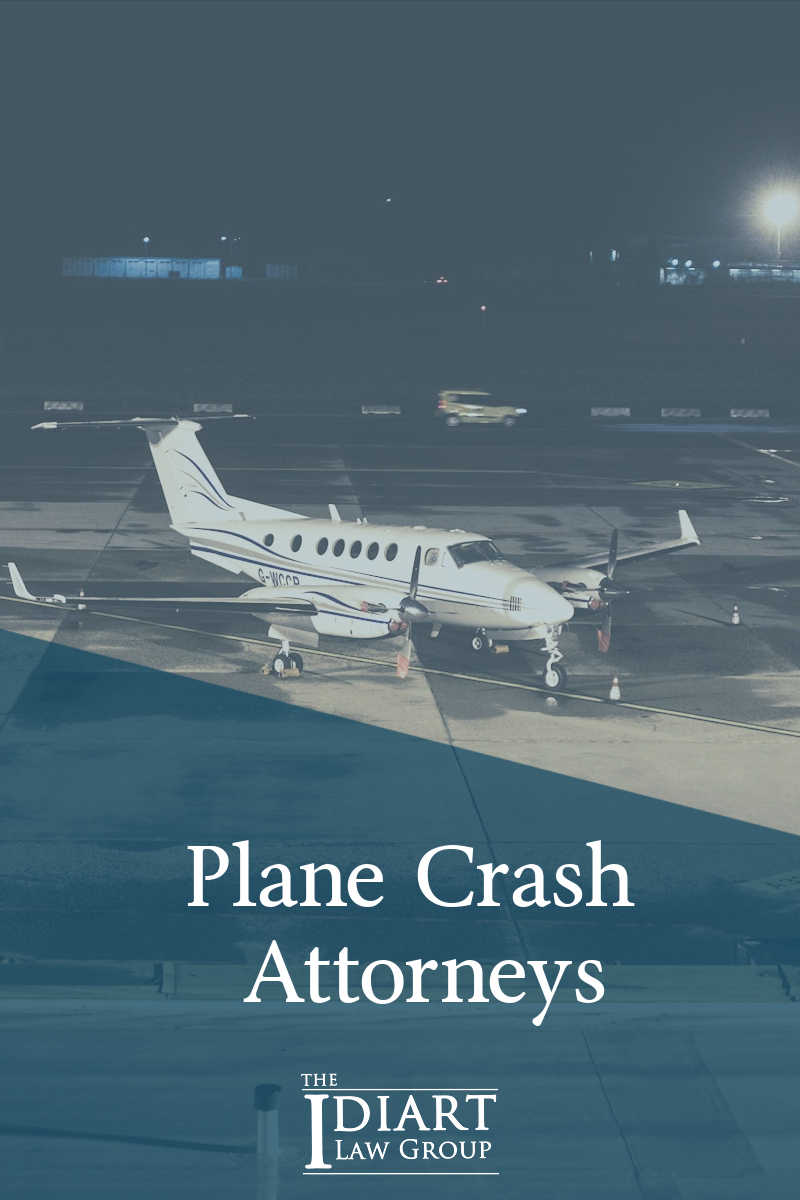