Sacramento County, California (Sacramento, CA) – On September 20, 2022, according to the California Highway Patrol South Sacramento, two people were killed and a third was wounded after being thrown from a car that spun over on Interstate 5 early Tuesday morning.

The incident, which occurred shortly after midnight south of Hood-Franklin Road, wounded a fourth person. According to CHP, the car, a gray Toyota Camry, was traveling north on I-5 at about 70 mph when it crossed the shoulder and drove on the rumble strips.

The car’s operator overshot, and the car lost traction on the slippery roadway. The car veered off the road into grass and dirt, flipping numerous times and ejecting three of its passengers. The Consumes Fire Department pronounced one of the ejected occupants dead at the scene. The motorist, who was pulled away along with the second and third ejected passengers, were all transported to a hospital, where the motorist subsequently died.

The CHP stated that seatbelts were not worn at the time of the incident and that they do not believe drugs or alcohol played a role in the collision. 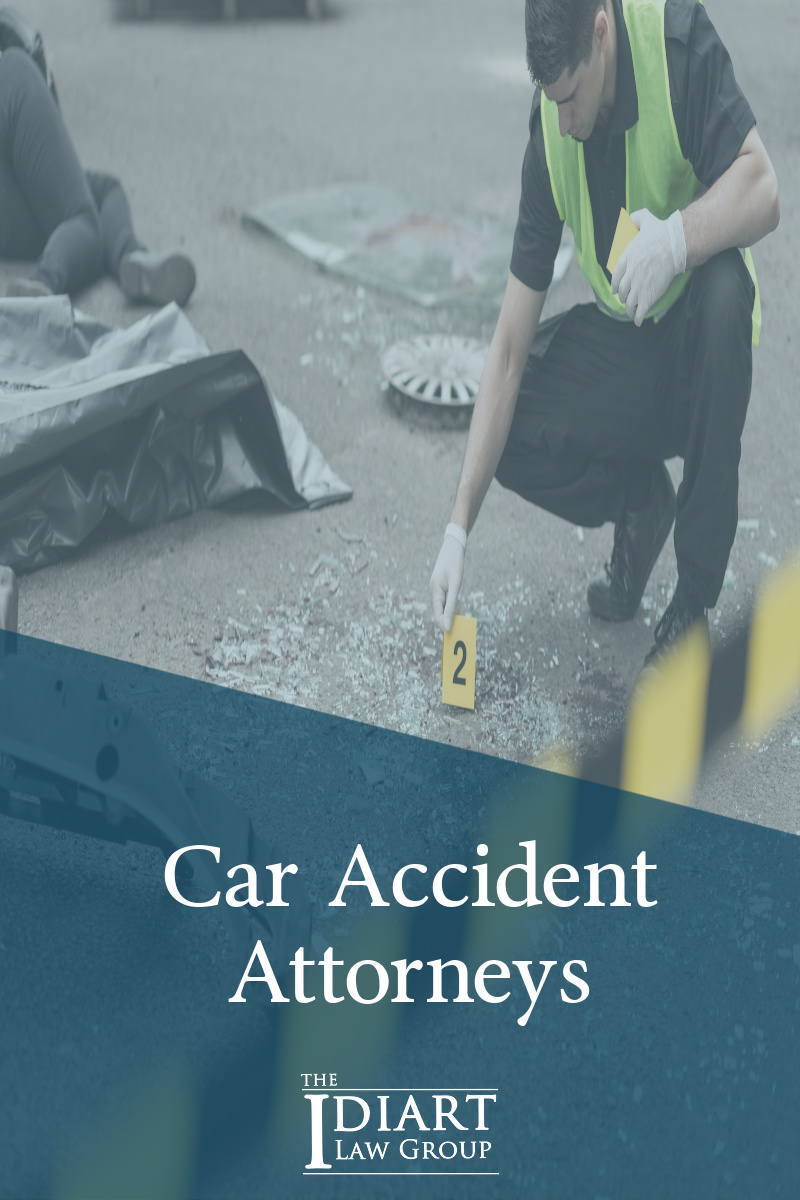