Tillamook County, Oregon (OR) – A woman and her baby were rescued after a car crashed into the Wilson River near Tillamook on Sunday (10/17/2021).

Deputies and OSP troopers rescued a car accident on Highway 6. Reports revealed the car was westbound going to Tillamook, making several unsafe passes before colliding and landing in the river.

Bystanders assisted in the woman’s rescue and her one-year-old child from the flooded car. There were no reported injuries.

There is no sign of whether the driver will face charges. The collision is still being investigated by Oregon State Police. 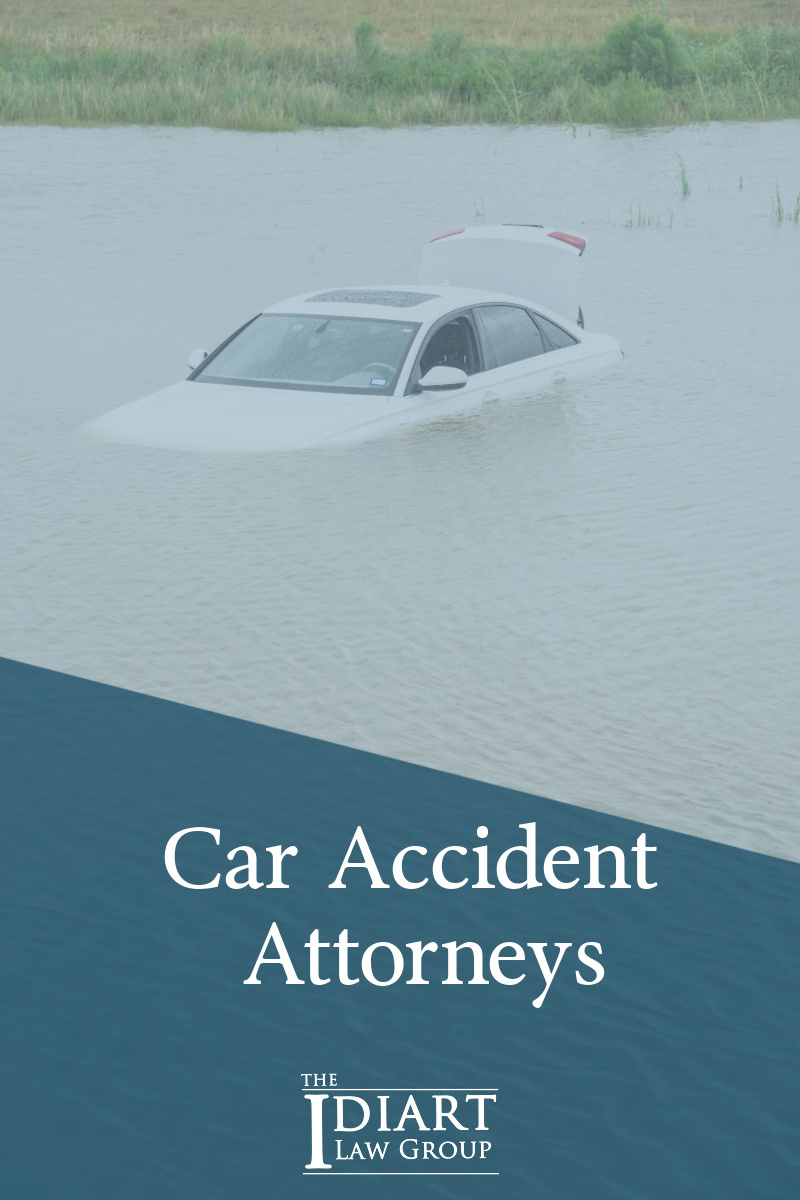