Josephine County Oregon (Murphy) – A single vehicle accident in the early hours of August 5th, 2019 in Murphy Oregon sent one to the hospital where he was pronounced dead.

At 1:19AM on August 5gh Rural Metro Fire and AMR-Josephine County responded to a rollover crash in the 5100 block of Williams HWY (11 minutes from downtown Grants Pass). They encountered a vehicle that left the roadway and landing upside down in a yard. The drive was quickly rxtracted by rescue personal and transfered to Three Rivers Hospital where they pronounced the male drive of the rollover vechile dead. It appears that the car crash was a single vechile incident. Oregon State Police and investigating the crash to determin the cause of the accident. 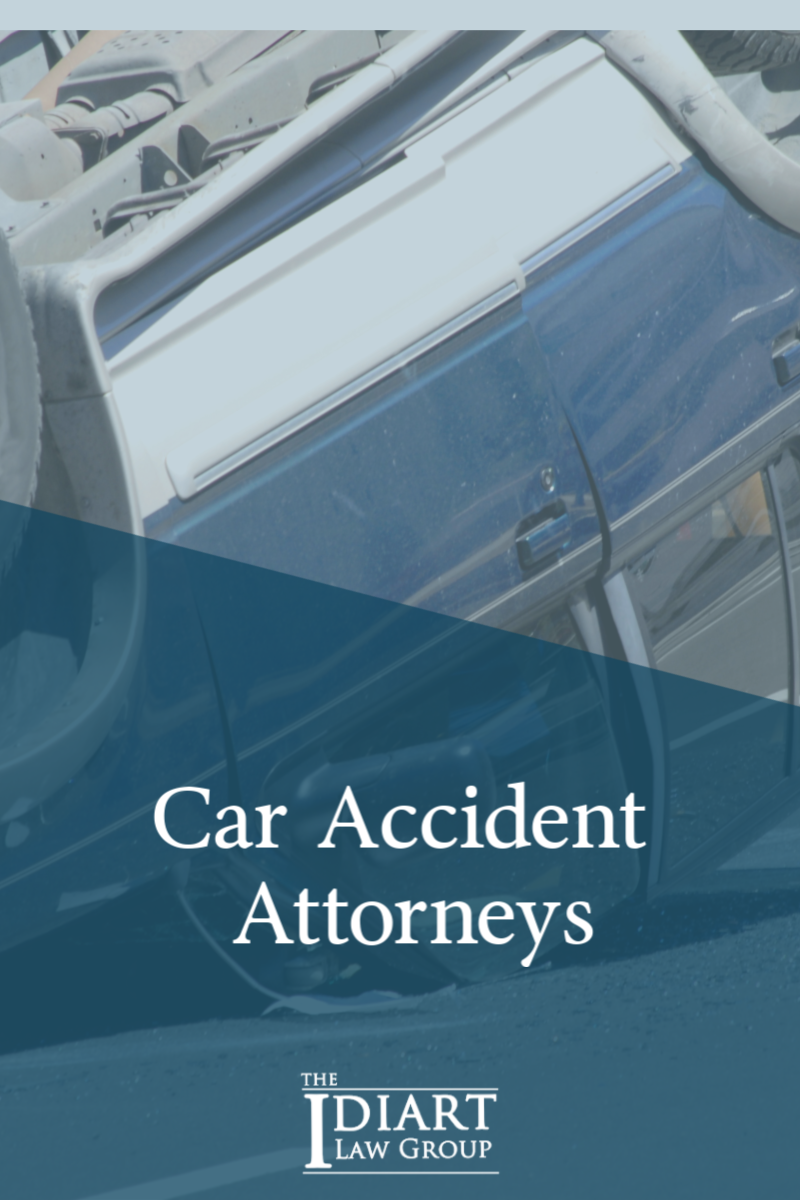