San Diego County, California (Carlsbad, CA) – On Sunday, August 7, 2022, following a collision with an SUV while traveling on an e-bike with her child in Carlsbad, the woman was taken to the hospital with critical injuries.

Authorities said the woman eventually died on Monday. About 6 p.m., the 35-year-old woman and her 16-month-old daughter were riding an e-bike between the intersection of Basswood Avenue and Valley Street when they crashed into a 42-year-old woman in a Toyota 4-Runner. Although the kid did not seem to be wounded, he was transported to the hospital for safety.

The motorist remained at the scene and assisted authorities with their investigation. The event is still being investigated. Investigators are looking for witnesses to the incident.

Authorities do not believe drugs or alcohol played a role in the crash. If you are a witness, please contact Corporal Matt Bowen, the Incident Investigator, at 442-339-2282. 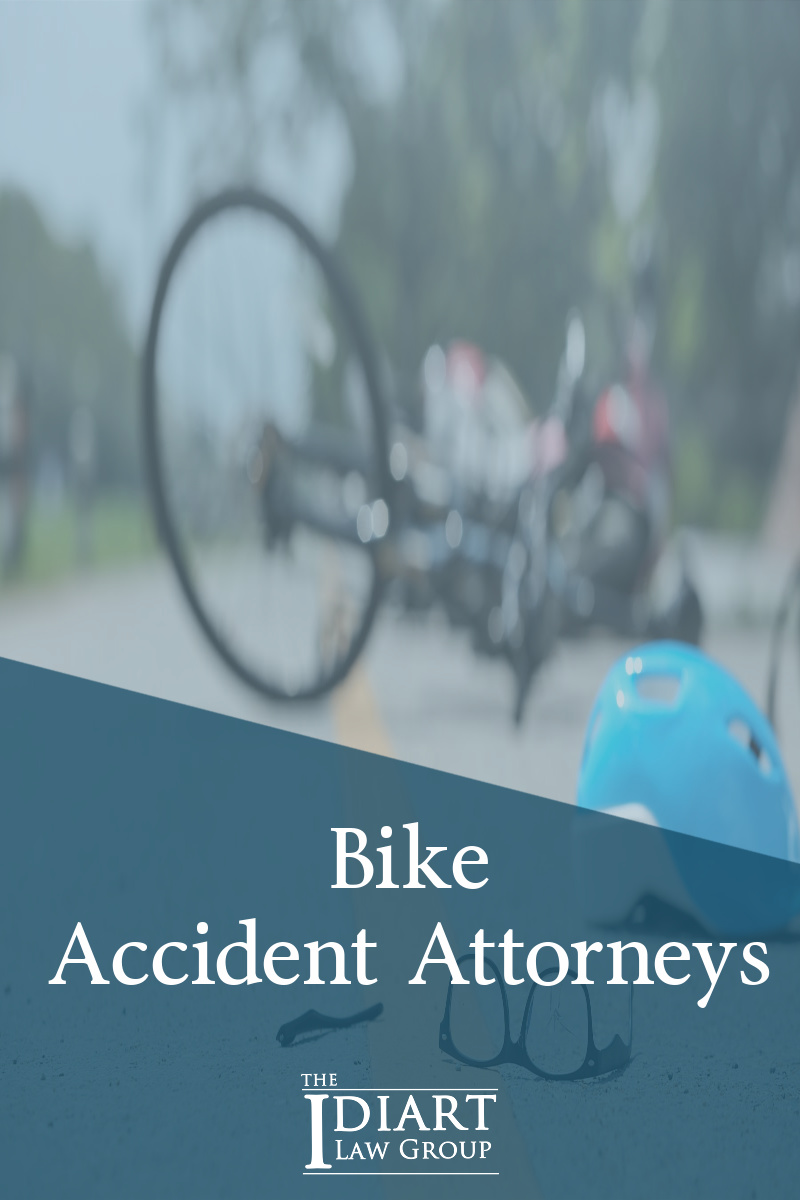