Bike Rider Injured in an Accident in Petaluma, CA
September 15, 2022

Sonoma County, California (Petaluma, CA) – On September 12, 2022, a bike rider was taken to the hospital following a collision on Washington Street and Highway 101 in Petaluma.

The incident occurred on Monday evening, according to an article published by The Press Democrat. Authorities disclosed the collision occurred around 7:48 p.m.

According to police, the vehicle hit a bicyclist on East Washington Street near the northbound Highway 101 off-ramp. Firefighters and paramedics were quickly dispatched to the area. As an outcome of the collision, the victim suffered non-life-threatening injuries. The patient was taken to Providence Santa Rosa Memorial Hospital in Santa Rosa for treatment. At this time, the report does not reveal the identity of the injured party or their condition. Meanwhile, authorities have not stated whether the truck driver stopped and remained at the scene after the collision.

Following the crash, authorities were required to close the eastbound side of Washington Street and the Highway 101 overpass. The incident is still being investigated. 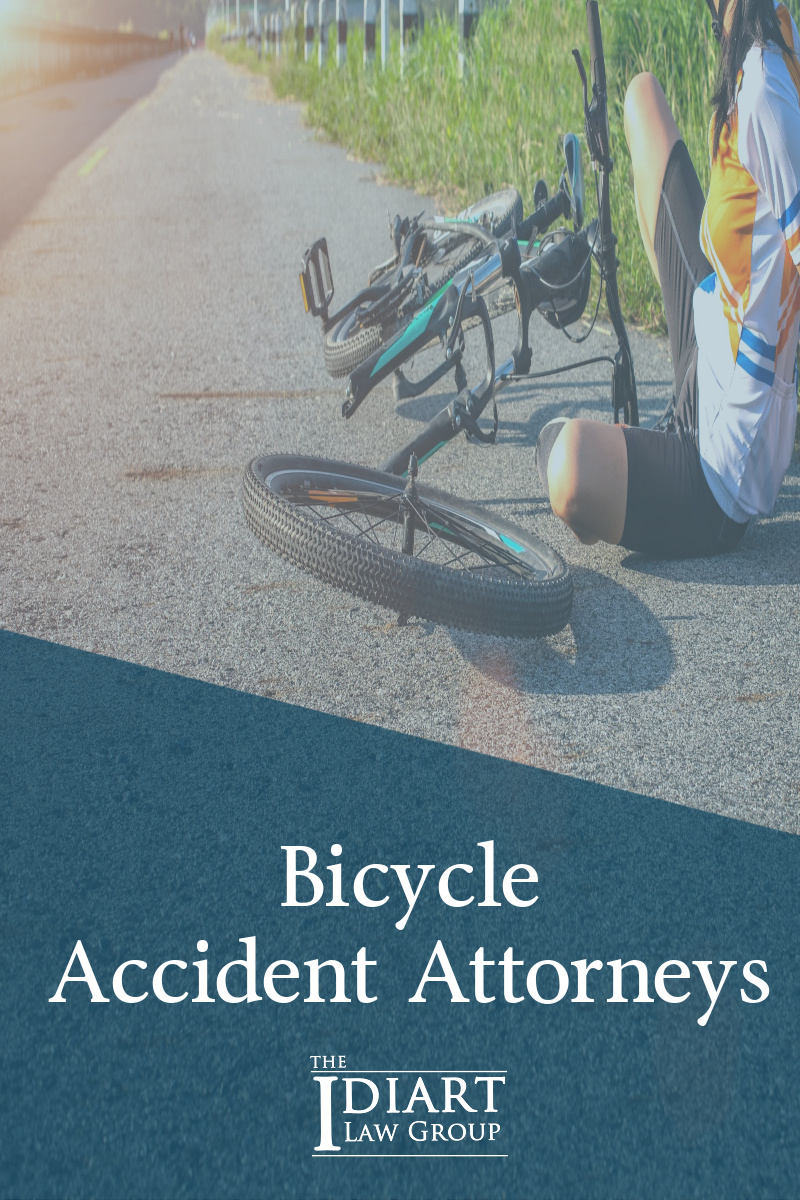