The incident happened just south of Stage Road in the town of San Gregorio, a well-known road cycling place. The authorities went to the scene at around 4:20 p.m.

The victim was heading north in the Highway 1 bicycle lane. A gray Nissan Altima was moving north at a dangerous speed that did not allow her to drive safely on the roadway. The operator lost control of the vehicle and went into the bicycle lane, colliding with the bike and pushing the victim down on a dirt embankment. The Nissan turned counter-clockwise into the southbound lane and crashed into the front bumper of the Subaru Outback. The first responders located the victim dead on the spot. The woman operating the Nissan and the other motorist were both taken to Stanford Medical Center with non-life-threatening injuries.

No other information was provided by the authorities about the cyclist or the two motorists. The driver was not charged with any felony as of Saturday. 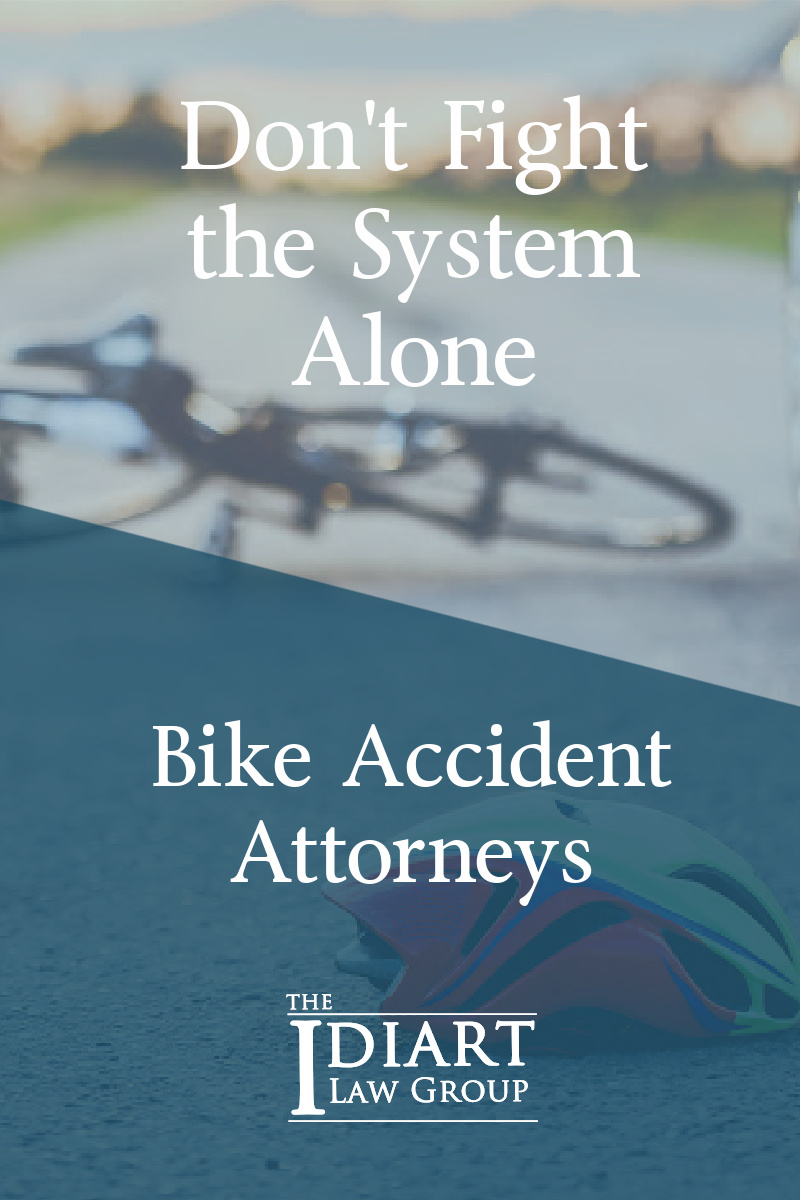