Riverside County, California (Lake Elsinore, CA) – On May 12, 2022, an SUV driver was killed and three people on a school bus sustained minor injuries when an automobile crashed near Lake Elsinore.

According to the authorities, the incident was reported at 6:32 a.m. on Riverside along Highway 74. The operator of the 2009 Chevrolet HHR had to be moved out of the automobile. The victim was recognized as 57-year-old Anthony Ramirez of Lake Elsinore, who succumbed to death at Inland Valley Medical Center.

Two minor students, an 8-year-old boy, and a 5-year-old girl were taken to the hospital for treatment of minor injuries and were later released. The bus operator was unharmed, the bus operator was a 69-year-old, local of Wildomar. A 20-year-old occupant on the bus sustained slight injuries. The eastbound SUV sideswiped the bus as it was turning left from northbound Riverside Street into westbound Highway 74.

Stoplights govern the junction, and authorities are attempting to identify which car ran a red light. 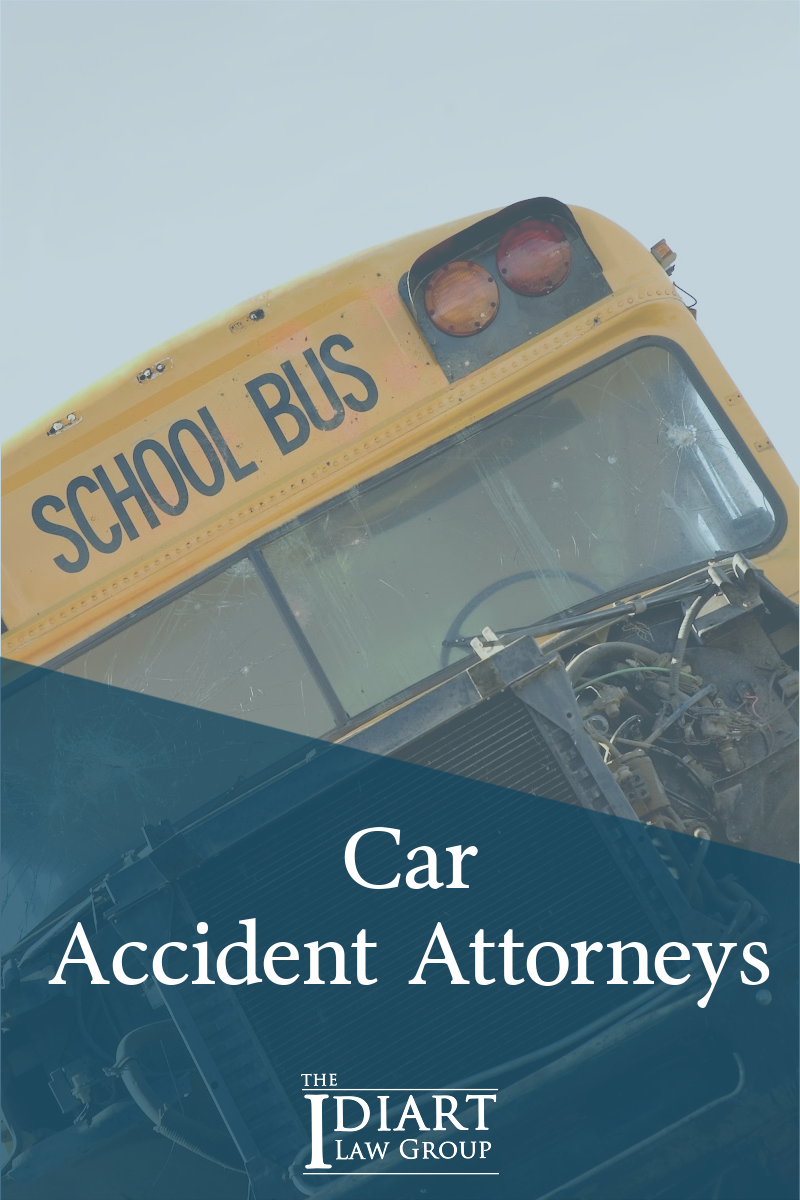