DUI Accident Killed a Man in a Wheelchair in Live Oak, CA
September 14, 2022

The California Highway Patrol was dispatched shortly after 10 p.m. west of 7th Avenue on Capitola Road. The officers discovered the severely wounded man, who had been crossing the highway southbound when he was hit by a passing car. As reported by the CHP, the operator of a 1999 Mercedes Benz was moving westbound on Capitola Road when the vehicle collided with the pedestrian. The pedestrian was airlifted to Natividad Medical Center for treatment, where he died from his injuries.

Authorities discovered the Benz, which had been abandoned on a nearby road. Officers tracked the alleged motorist down to Jessica Brooke Thompson’s Santa Cruz home early Monday. Thompson was detained on suspicion of felony drunk driving, vehicular manslaughter and hit-and-run. As of Monday afternoon, Thompson was not listed as an inmate at the Santa Cruz County Jail. 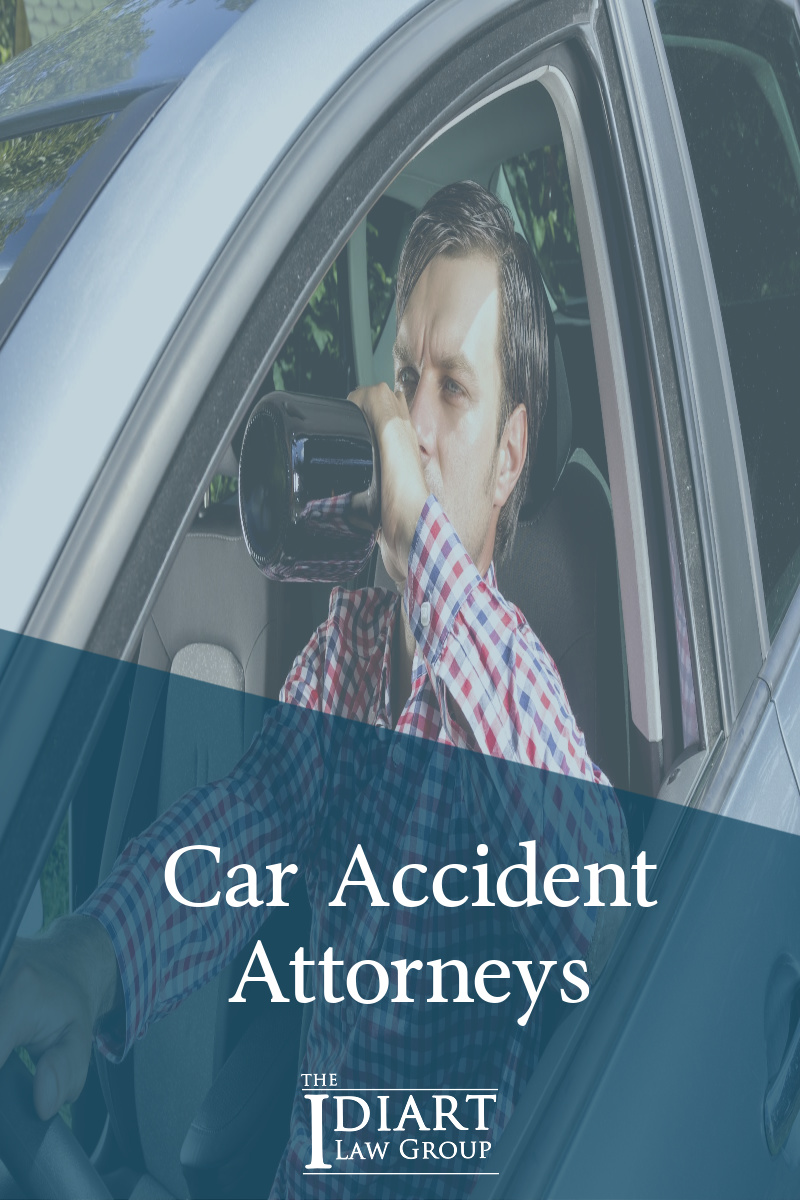