Yamhill County, Oregon (OR) – On September 15, 2022, at around 3:03 PM, OSP Troopers and emergency workers attended a two-car collision on Hwy 18 at milepost 42, west of McMinnville.

According to the initial report, an eastbound silver Hyundai Santa Fe driven by Richard Humphrey, 62-year-old of Dayton, tried to pass a gray Acura MDX driven by Eddie Habre, 68-year-old of Happy Valley. During the moving maneuver, the Hyundai collided with the back side of the Acura and then re-entered the westbound lane, striking head-on with a Peterbilt dump truck driven by Arlie Kilgore, 68-year-old of Sheridan.

Richard Humphrey and his occupant, Patricia Humphrey, 77-year-old, both of Dayton, were killed in the crash. The incident also killed their dog. Habre and Kilgore were not hurt.

Alcohol and speed are being investigated as possible contributors. Highway 18 was closed for about 5 hours. 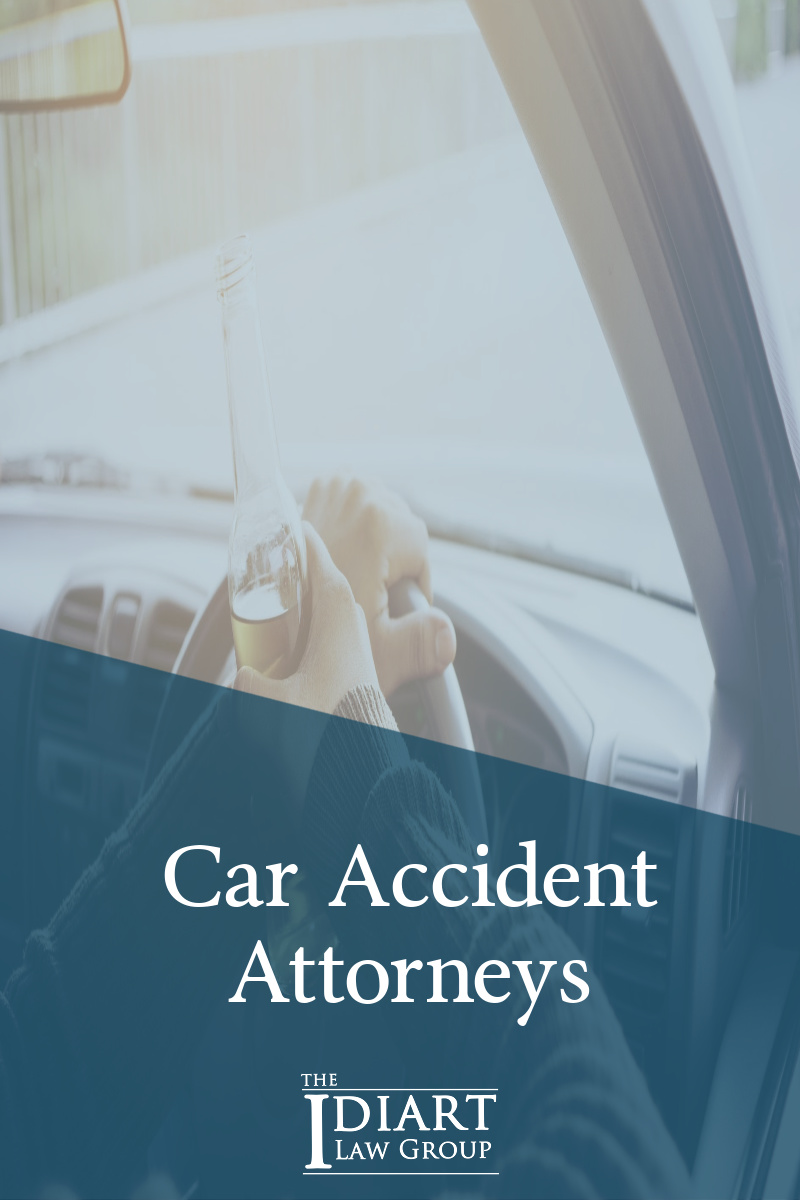