Fatal Accident on Interstate 5 in Marion County, OR
August 17, 2022

An initial investigation has found that a Honda Civic driven southbound by Jacob Hernandez-Arellano, 18-year-old, of Salem, made a lane change from left to the middle lane into the path of a 2015 Freightliner semi-truck with a trailer driven by Jasvir Singh, 52-year-old, of Yuba City, California. The vehicles collided and came to a halt in the right lane and shoulder a short distance apart.

Emergency services declared Hernandez-Arellano dead on the spot. A minor passenger in the Honda Civic was transferred to Salem Memorial Hospital with non-life-threatening injuries. Singh was not hurt.

Interstate 5 southbound was blocked for almost two and a half hours. 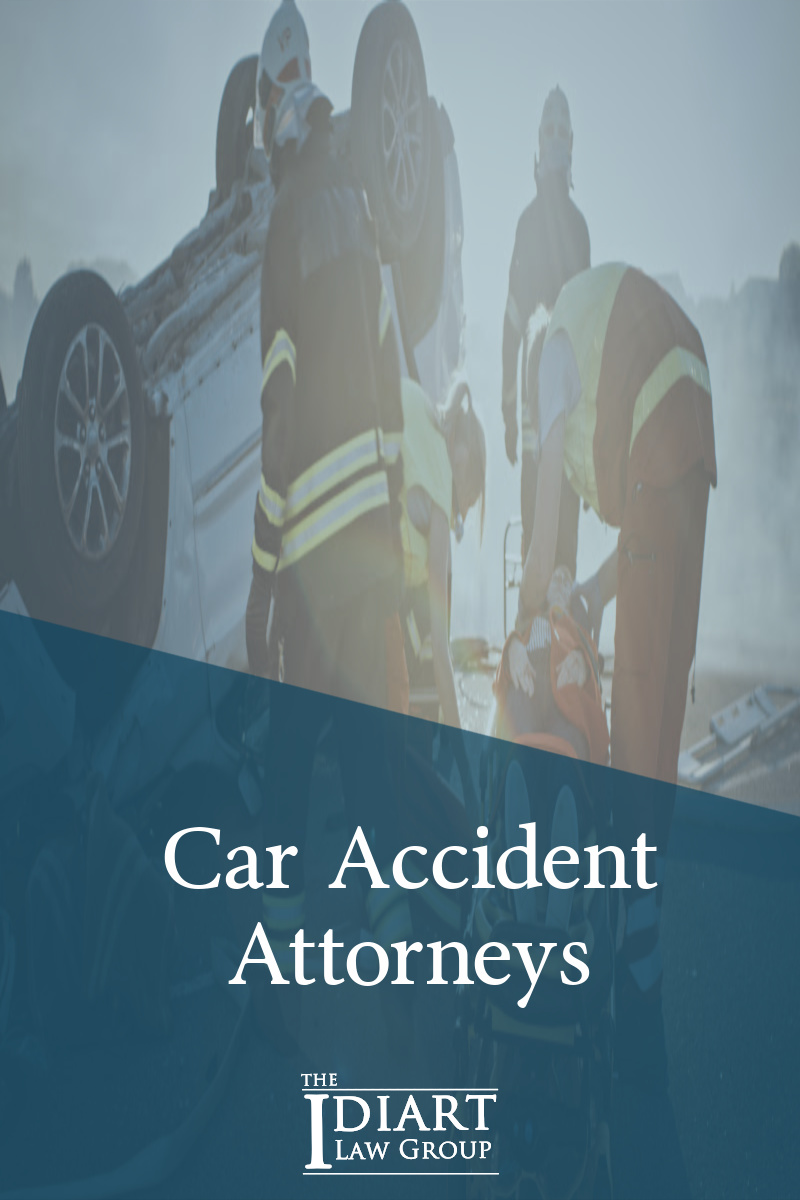