Initial investigations reported the incident was between a two-vehicle, a Toyota 4-Runner, driven by Lee Langan, 29-year-old of Harrisburg, heading westbound and jumping off the oncoming lane hitting an eastbound Ford F350 Truck, driven by Richard Edwin Andrews, 42-year-old of Blue River.

They shut highway 126E down for about 3 hours. 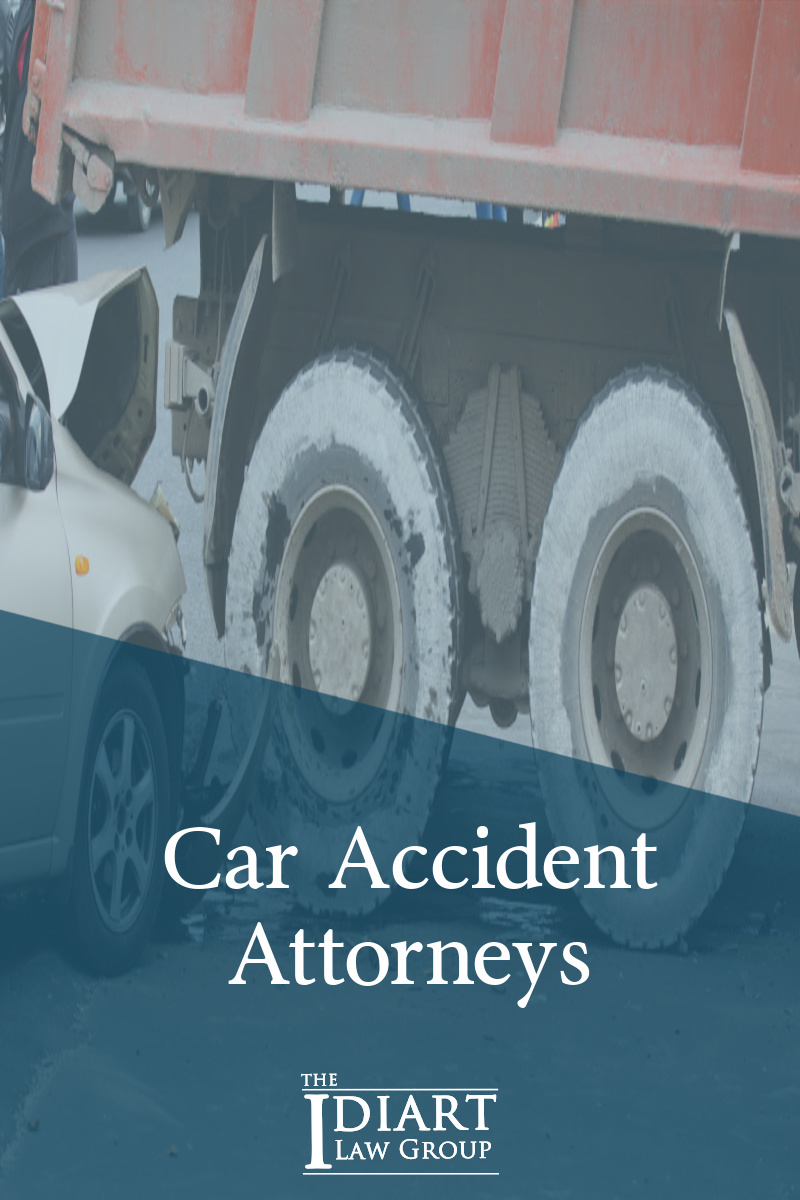