Clackamas County, Oregon – One driver is dead and another in serious condition following a believed impaired driver striking another vehicle head-on.

A Toyota Camry, driven by Kelsie Martin (29) of Beavercreek, was northbound on Hwy 551 when for unknown reasons collided head-on with a southbound Toyota Prius driven by Stephanie Patricio (33) of Woodburn.

Martin sustained serious and was transported by Life Flight to OHSU.

Alcohol impairment by Martin is suspected as a contributing factor according to an Oregon State Police press release. 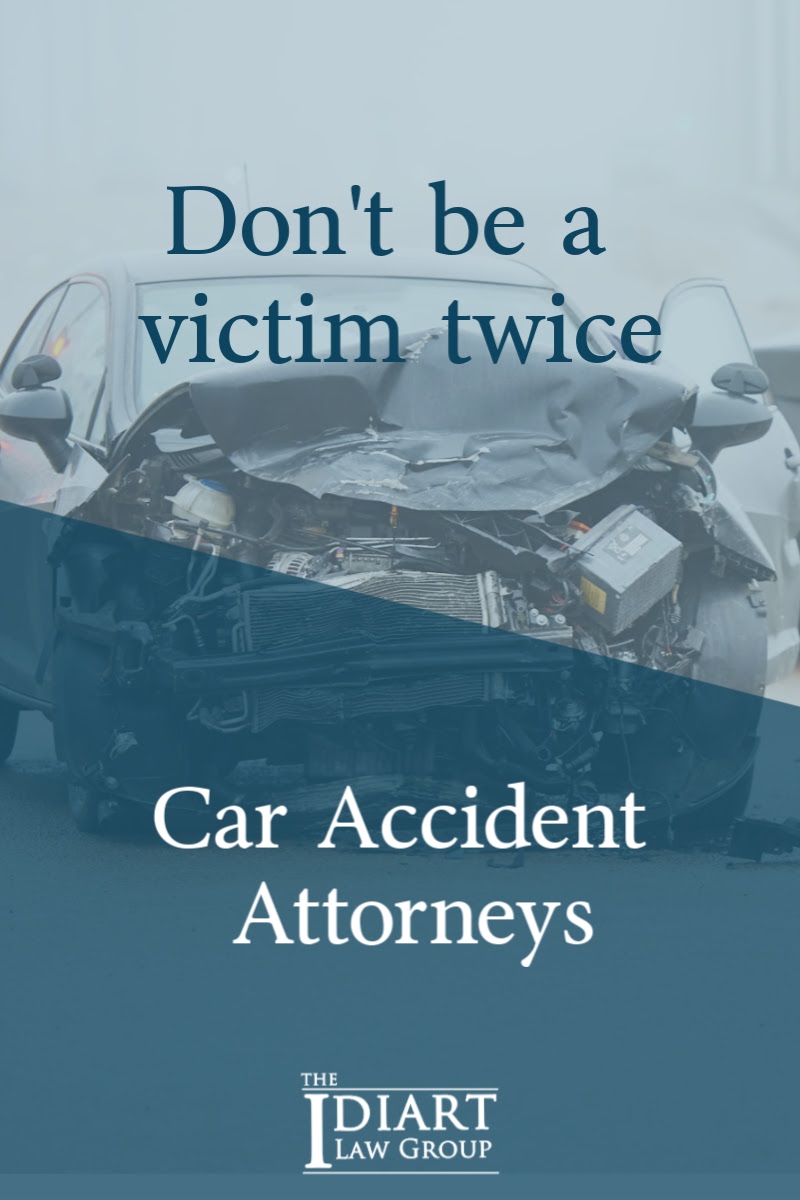 If you or a loved one has been hurt or killed in a car accident you can call or chat with us at no obligation.

Car Collided with a Bldg. Injured 1 in Garden Grove, CA

Orange County, California (Garden Grove, CA) - On September 26, 2022, a vehicle carrying four minors and one adult collided with a building in Garden Grove on Monday. The incident took place just before 4 p.m. in the 12600 block of Garden Grove, as reported by the...

END_OF_DOCUMENT_TOKEN_TO_BE_REPLACED

Los Angeles County, California (Los Angeles, CA) - On September 25, 2022, authorities are searching for a motorist who escaped the scene after killing a motorcyclist in Los Angeles' Mid-City neighborhood on Sunday night. The collision happened at about 10:20 p.m....

END_OF_DOCUMENT_TOKEN_TO_BE_REPLACED

A Traffic Accident Killed a Pedestrian in Watsonville, CA

Santa Cruz County, California (Watsonville, CA) - On September 22, 2022, a pedestrian was killed and two others were injured in a traffic collision on South Green Valley Road. A vehicle collided with a pedestrian between Loma Prieta and Carey Avenue. According to...