Fatal I-5 Crash Near Woodburn leaves one dead and several Hurt
October 28, 2019

Marion County, Woodburn Oregon – One driver is dead and several hurt after a rear-end accident on I-5 pushed into oncoming lanes and struck by oncoming vehicles.

According to Oregon State Police a black 2019 Mazda sedan, driven by Valeria Villasenor-Sibrian (23), from Salem was driving southbound when she read-ended a silver 2013 Toytota driven by Artemio Jaen Davila (24), of Beaverton Oregon.

Davila’s Toyota was pushed off the roadway, underneath the cable barrier and struck by a northbound vehicle driven by  Vanessa Underwood (55) of Salem).

Davila suffered fatal injuries and was pronounced deceases at the scene. A passenger in Davila’s vehicle left the accident on foot and has not been located.

A fourth vehicle, a Dodge Truck driven by Theresa Peters (52) of Salem was also traveling northbound and hit the car that struck Davila’s vehicle when it came into oncoming lanes. 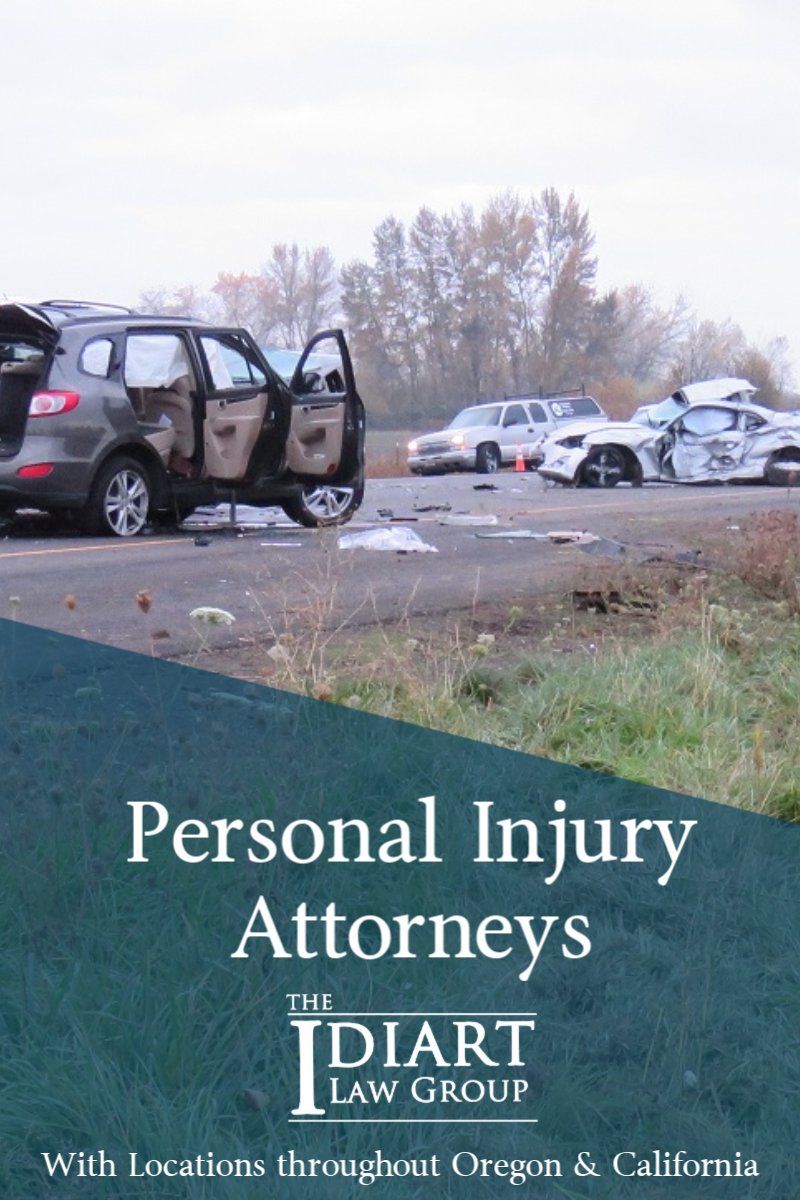 Accidents on the freeway are always more dangerous due to the speed at which everyone is traveling. In this accident involving 4 vehicles, it is very complicated to see who has to compensate whom. Insurance agencies use this confusion to avoid paying what they need to pay. The car accident and wrongful death attorneys at Idiart Law Group have dealt with complex accidents like these holding the insurance agencies responsible for what they are obligated to pay.