Jackson County, Oregon (Talent) – An Ashland Oregon man died in a motorcycle accident on the evening of August 2nd. Timothy Jay Self of Ashland was operating his 2018 Harley Davidson motorcycle on Colver Road where it intersects Hartley Road. Deputies along with other Jackson County emergency crews responded to the scene of the motorcycle crash.

Deputies are investing whether alcohol impairment played a role in the crash where Mr. Self left the roadway and struck a ditch. Mr. Self was transported by Mercy Flights ambulance to Asante Rogue Regional Medical Center in Medford where he was pronounced dead shortly after arrival at the Medford hospital. 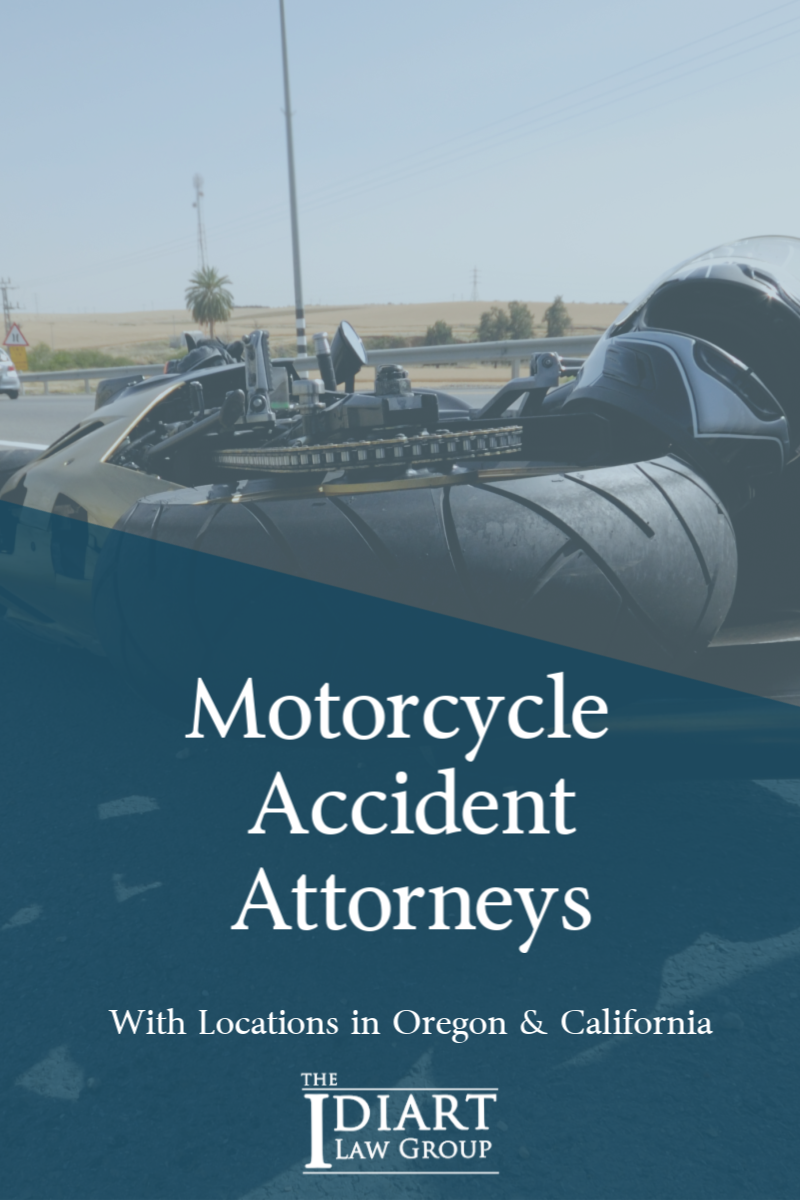