According to authorities, there were one major injury, five significant injuries, and seven minor injuries. None of the injuries are considered life-threatening. The National Transportation Safety Board is investigating the crash, and Caltrain authorities are assisting them with their investigation.
The incident, which happened shortly before 10:40 a.m., caused systemwide delays.

Early Thursday evening, the system was still impacted by the incident and ensuing NTSB investigation. The NTSB announced the formation of a Go-Team late Thursday evening. Some members have already reached, with the others expected to arrive on Friday to examine the disaster. Caltrain is operating a bus bridge to replace train service in the impacted region until at least 4 p.m. Friday between Caltrain stations in South San Francisco and Millbrae. Caltrain will continue to run on its usual weekday schedule for the remainder of the system. People traveling between railway stations in South San Francisco and Millbrae can expect service delays as a result of the bus bridge. A southbound Caltrain commuter train with 75 people collided with on-track Caltrain equipment.

Caltrain authorities advised travelers to seek other modes of transportation by visiting 511.org. Caltrain will provide further details on the event and the inquiry as it becomes available. 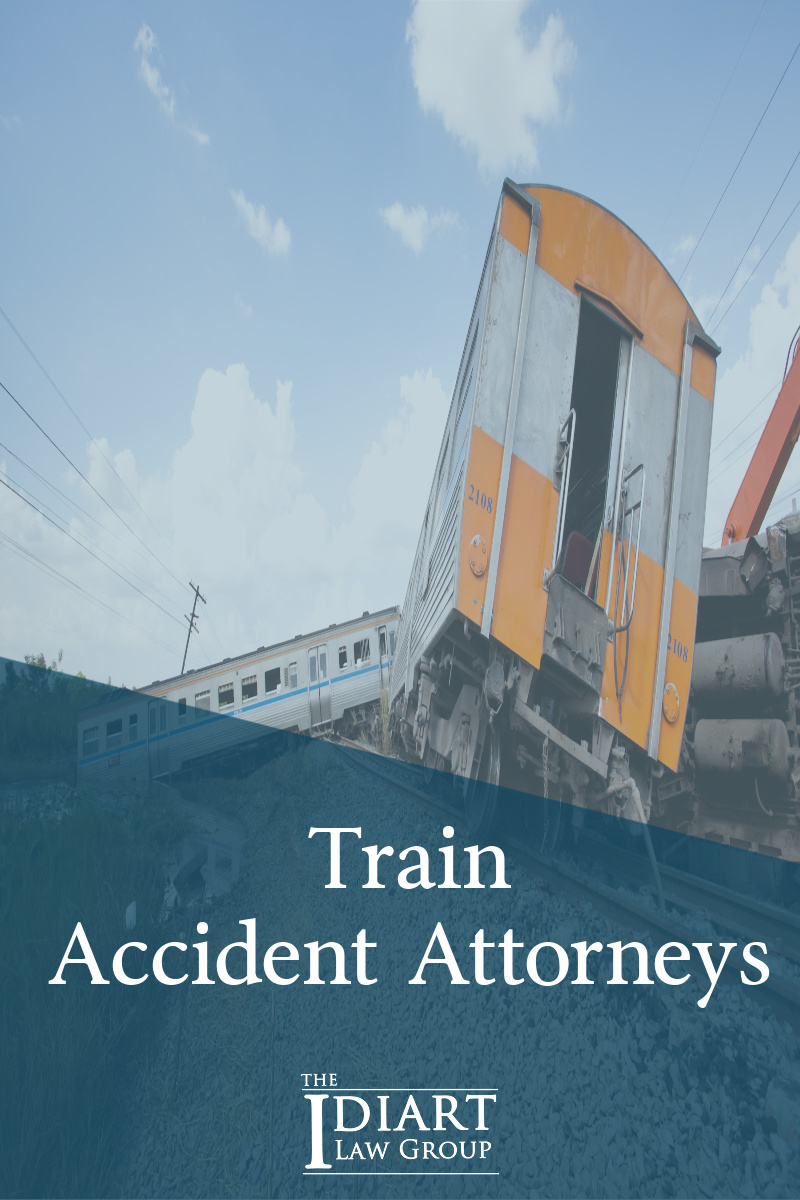