Kern County, California (CA) – On September 2, 2022, Nando Luis Condor was recognized as the victim of a fatal motorbike accident that occurred on September 1, 2022, on DiGiorgio Road by the Kern County Coroner’s Office.

Authorities said the incident occurred at S Edison Road at about 1:30 AM. According to reports, the victim was riding his motorcycle when he was struck by a 2003 Lincoln. Previously, a 33-year-old Lamont motorist from Lincoln was moving westbound to DiGiorgio at an unidentified speed. Condor was riding a 2005 Kawasaki in the westbound lane at the same time. The car collided with the left rear side of Kawasaki for unspecified reasons. As a result, the pressure forcibly removed Condor, and the Kawasaki overturned several times.

Condor was discovered unconscious along the north shoulder of DiGiorgio Road by Kern County Fire Department personnel. As an outcome, the man was killed on the spot. Nando Luis Alvarez Condor, 25-year-old, of Bakersfield, was identified by authorities.

According to department officials, drugs and alcohol did not seem to have played a role in the collision. 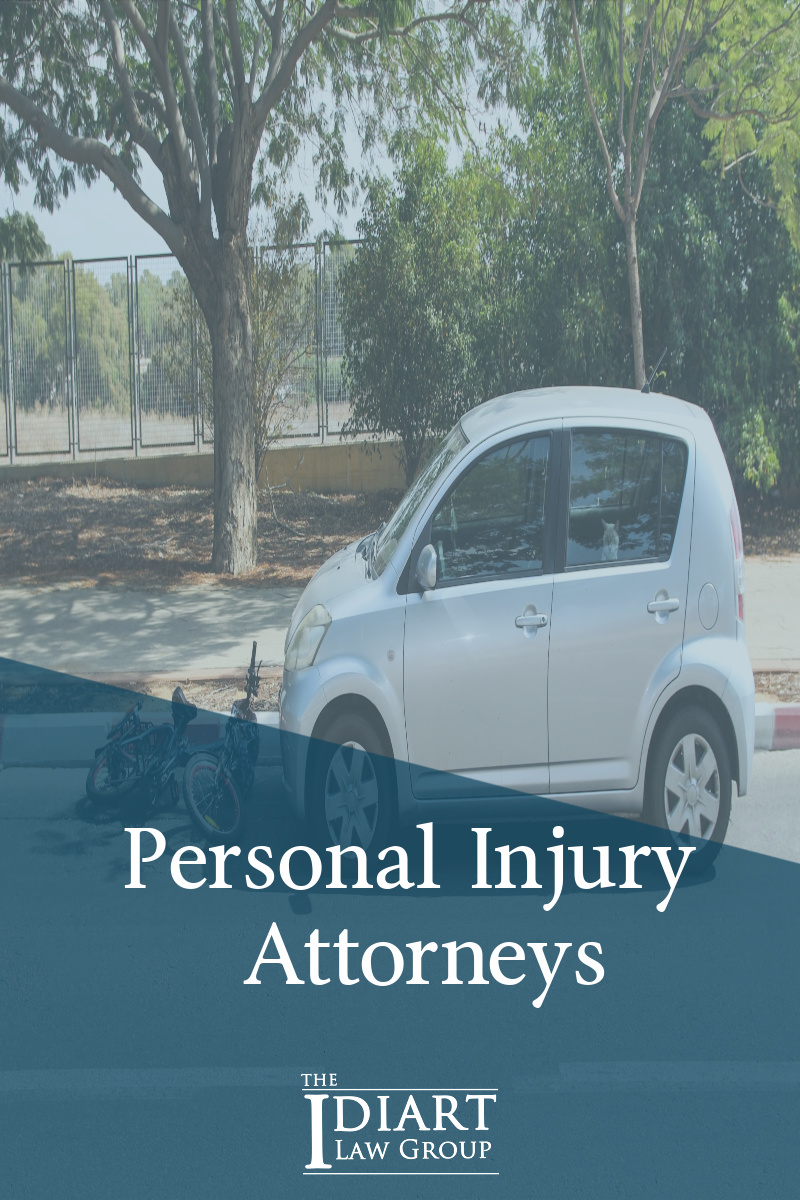