At approximately 2:03 p.m. Officers were called to a traffic incident on Cajalco Road near Clark Street. The incident included a black Toyota Highlander, a white Chevrolet, and two more automobiles. However, the method in which the crash happened was not immediately confirmed.

According to the CHP, one individual was critically hurt in the crash and was sent to Riverside University Health System for treatment. More information concerning the incident was not supplied.

The incident is now being investigated. 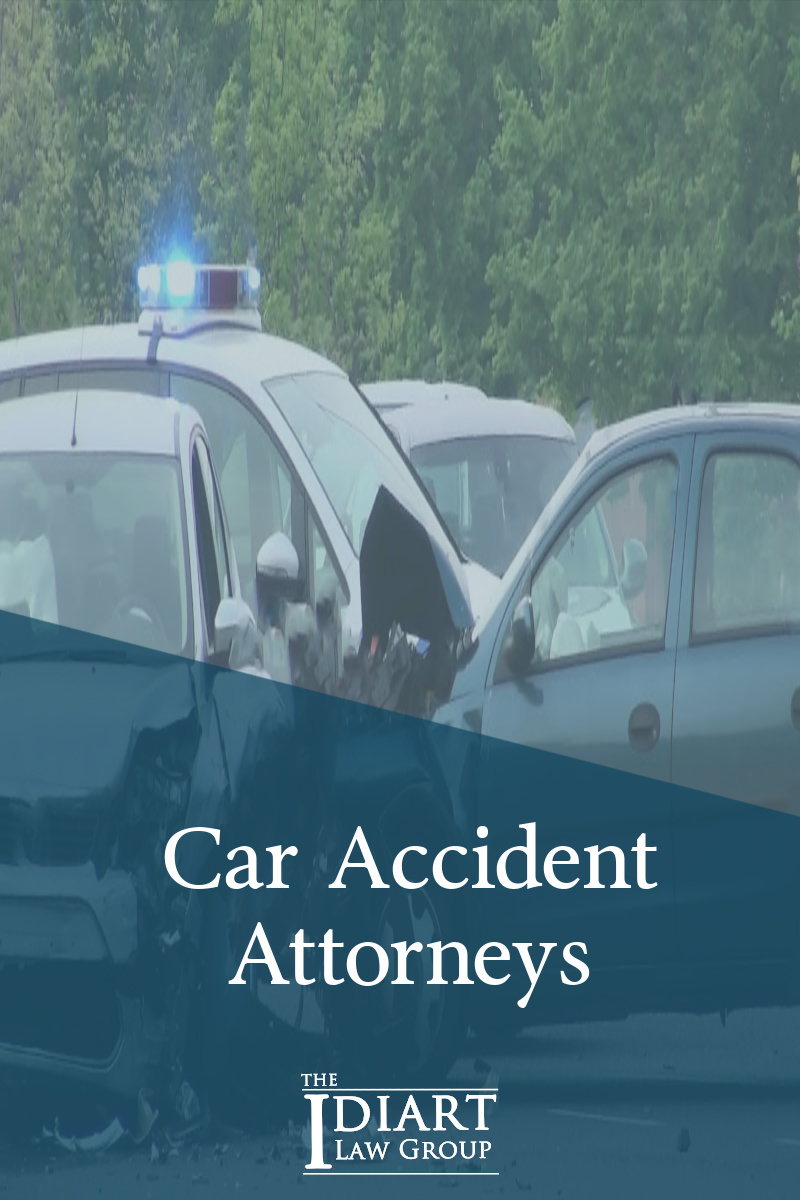