Los Angeles County, California (Castaic, CA) – On August 7, 2022, authorities assisted in a multi-car crash near Castaic that resulted in injuries.

At around 12:20 p.m., an accident occurred on the northbound 5 Freeway, just north of Lake Hughes Road. The incident included at least four automobiles, according to investigators.

At least two ambulances arrived on the scene. There was no word on the number of people who were hurt or the nature of their injuries. As officers tried to clear the site, all northbound lanes were closed.

The Castaic incident is still being investigated. 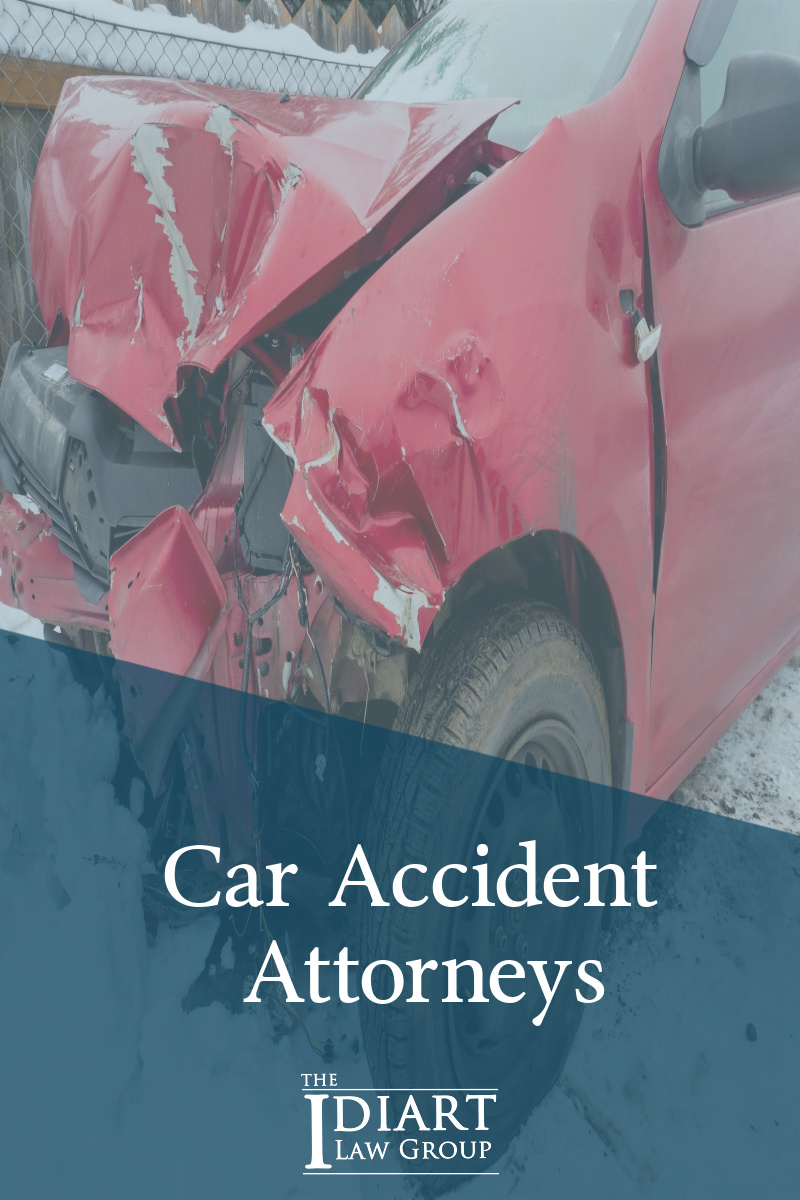