Harney County – One Juvenile is dead and 3 injured in a single vehicle accident in the early morning of August 27th, 2019 on HWY 20 of Harney County Oregon a few miles outside of Burns Oregon near the weigh station on HWY 20.

According to Oregon State Police a GMC Acadia, driven by Moriah Shackelford (28) of LaPine Oregon, was driving westbound when the vehicle left the roadway and struck a raised driveway causing the vehicle to become airborne.

There were four juveniles in the vehicle:

2 were treated locally for injuries

1 was transported to Portland by air ambulance

1 sustained fatal injuries and was pronounced deceased at the scene.

Shackelford sustained minor injuries. The accident is still under investigation. 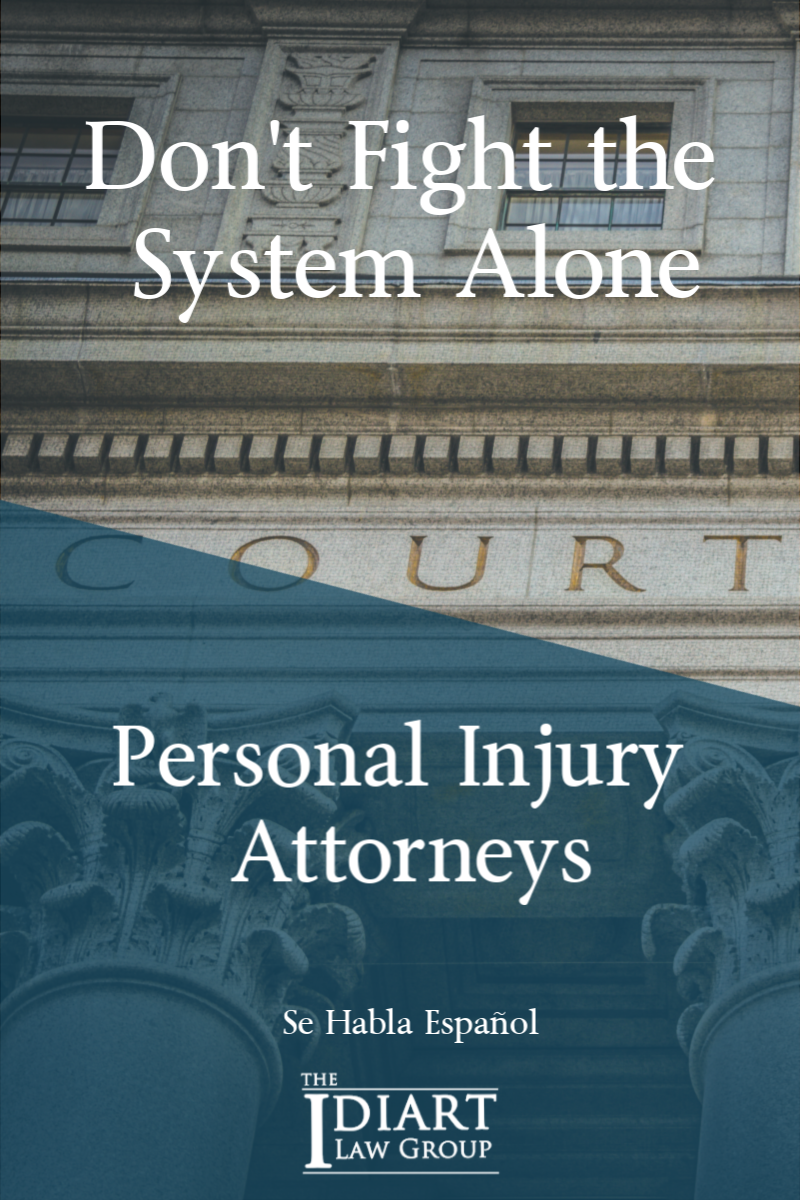 Accident on I-5 Left One Dead – CA

San Diego County, California (San Diego, CA) - On Monday, January 10, 2022, an individual died in a traffic incident in San Diego. Authorities were called about 10:49 p.m. to northbound Interstate 5 and Carmel Mountain South, where they located the victim. The victim...

END_OF_DOCUMENT_TOKEN_TO_BE_REPLACED

Polk County, Oregon (OR) - On January 11, 2022, at around 7:04 AM, OSP and emergency staff rescued a two-car accident on Hwy 22W along MP 9. Based on the investigations, a westbound maroon Toyota Camry, driven by Elisabeth Robin, 34-year-old of Grand Ronde, jumped...

END_OF_DOCUMENT_TOKEN_TO_BE_REPLACED

Columbia County, Oregon (OR) - On January 10, 2022, at around 8:51 PM, OSP and emergency workers attended a report of a motor vehicle accident on Hwy 30 in milepost 59. Based on initial investigations, an eastbound white 2021 Toyota Camry driven by Austin Nash,...