Clackamas County, Oregon (OR) – On August 25, 2022, Oregon State Police Troopers and emergency crews reacted to a car versus pedestrian collision on Hwy 99E close to milepost 22 at 4:28 a.m.

According to the initial investigation, a northbound blue Toyota Corolla driven by Alexix Moncrief, a 20-year-old of Salem, hit a pedestrian, Jeremy Hofman 48-year-old, who was in the lane of travel.

Hofman was flown to a nearby hospital by air ambulance and later declared dead. Moncrief was unharmed. Highway 99E was shut down for about 3 hours while the Oregon State Police Collision Reconstruction Unit investigated the incident. 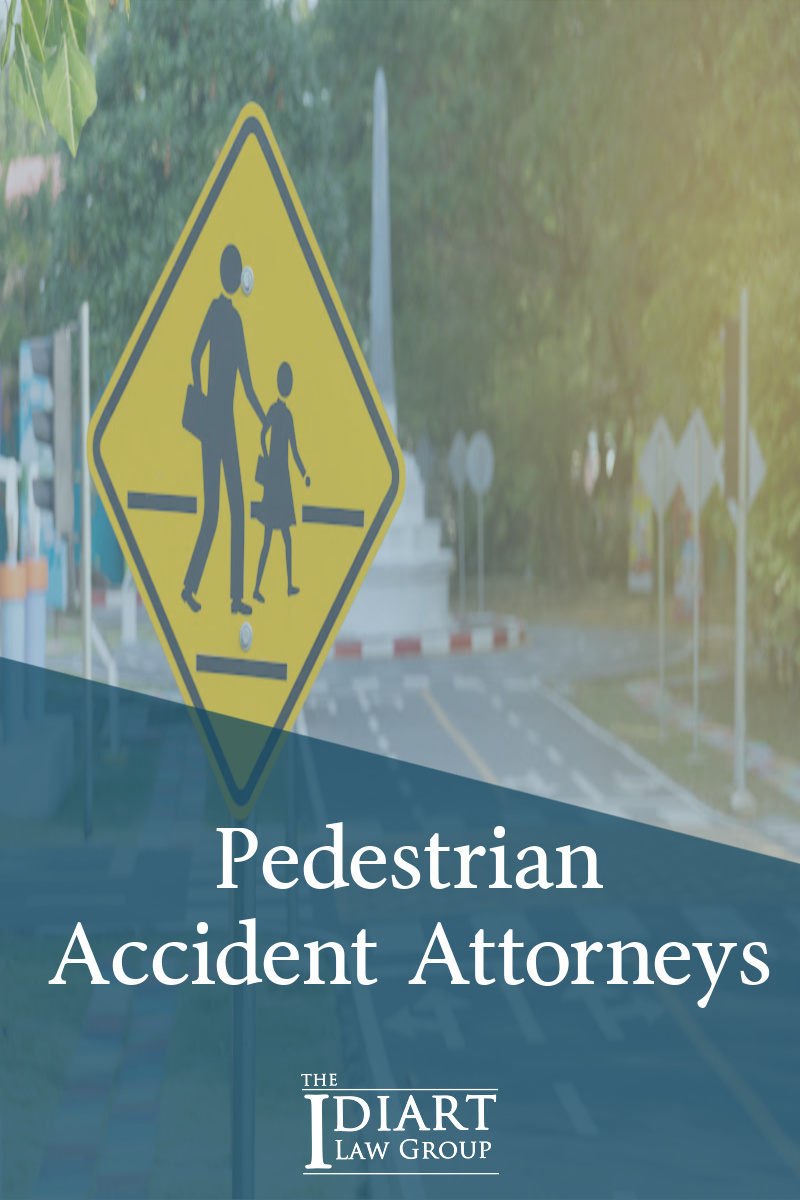