Pedestrian Killed in an Accident in Lancaster, CA
September 15, 2022

Los Angeles County, California (Lancaster, CA) – On September 13, 2022, an incident between the 14 Freeway and Avenue J claimed the life of a pedestrian.

The incident occurred on Tuesday at around 4:48 a.m., when authorities said, a big rig hit the pedestrian for an unidentified reason. Firefighters and paramedics went to the scene and discovered the person on the ground. As an outcome of the incident, the patient suffered critical injuries.

The person was declared dead on the spot by medical staff. The victim’s identity has not yet been released and is currently awaiting notification of next of kin. Meanwhile, the CHP has not stated whether the operator of the big rig stopped or remained at the scene after the accident. The cause of the fatal pedestrian accident in Lancaster is still being investigated.

Following the incident, authorities closed down the No. 3 lane on the northbound 14 Freeway at Avenue J. 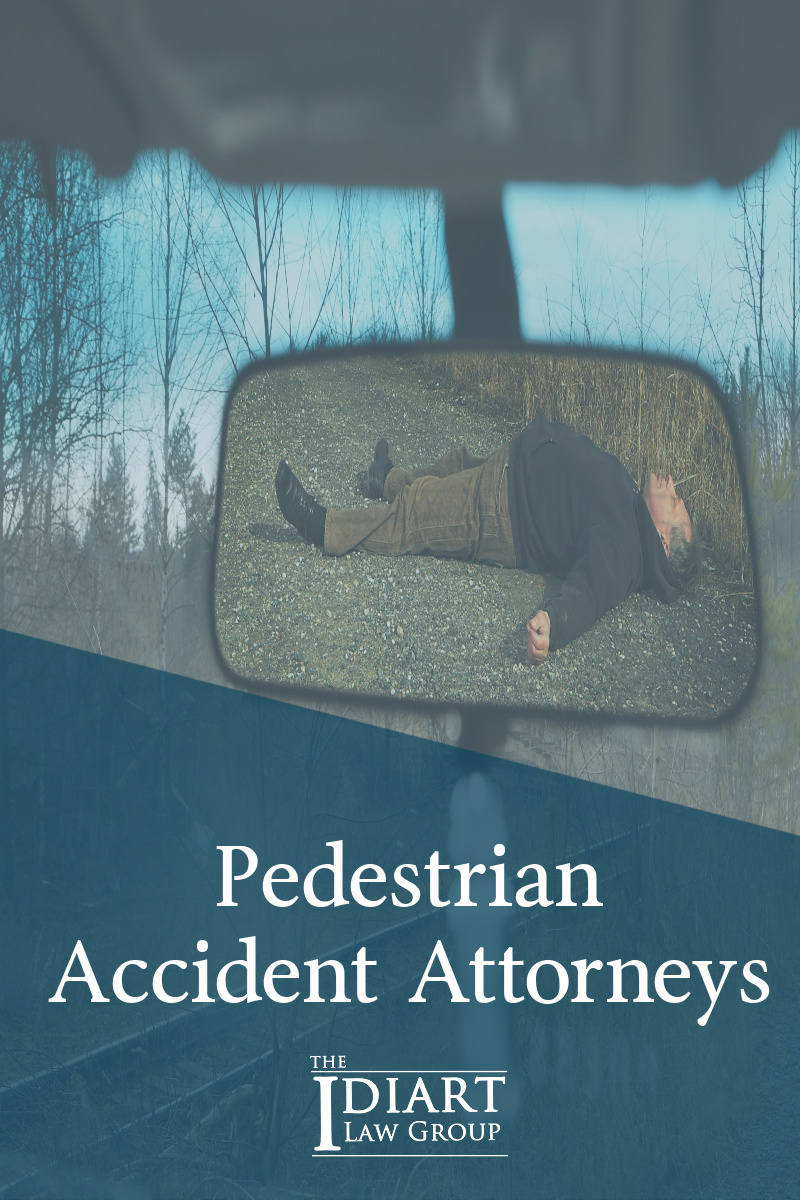