San Luis Obispo County, California (Nipomo, CA) – On September 10, 2022, a vehicle struck and killed a woman on Highway 101 in Nipomo.

The fatal incident occurred shortly before 7:00 p.m. According to the California Highway Patrol, the woman was attempting to cross the highway’s northbound lanes. A 21-year-old Santa Monica Toyota Prius motorist was driving northbound on the highway at about 70 mph when the car in front of him veered off the road to the right.

When the motorist of the Prius noticed the pedestrian in front of him, he attempted to swerve to the left. The pedestrian was hit by the right front of the Toyota as she headed towards the median to the west. As a result of his injuries, the victim died on the spot. She has not yet been recognized.

At this time, the operator has not been apprehended, but an investigation is ongoing. 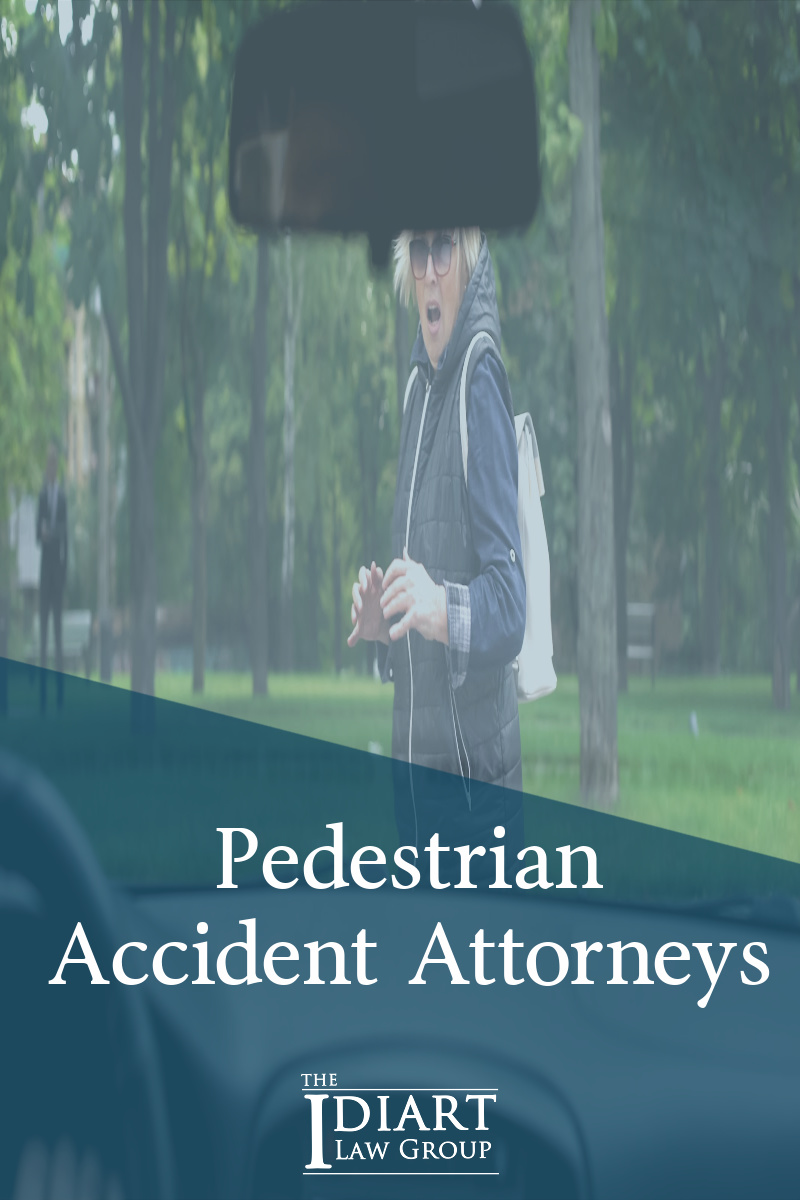