At approximately 8:37 p.m., the accident occurred along the Interstate 10 on-ramp. Two automobiles struck in the vicinity for unclear reasons. Because of the incident, firefighters on the site were forced to utilize hydraulic gear to rescue those trapped in the debris.

Authorities declared two people dead at the scene due to the severity of their injuries. In addition, two people were seriously injured. Emergency responders then transported the two injured patients to a hospital for additional treatment. The deaths were immediately recognized as Saldana, a 24-year-old from Banning, and Darnell, a 75-year-old from Cabazon, by the California Highway Patrol.

An intensive investigation to uncover more facts is currently ongoing at this time. 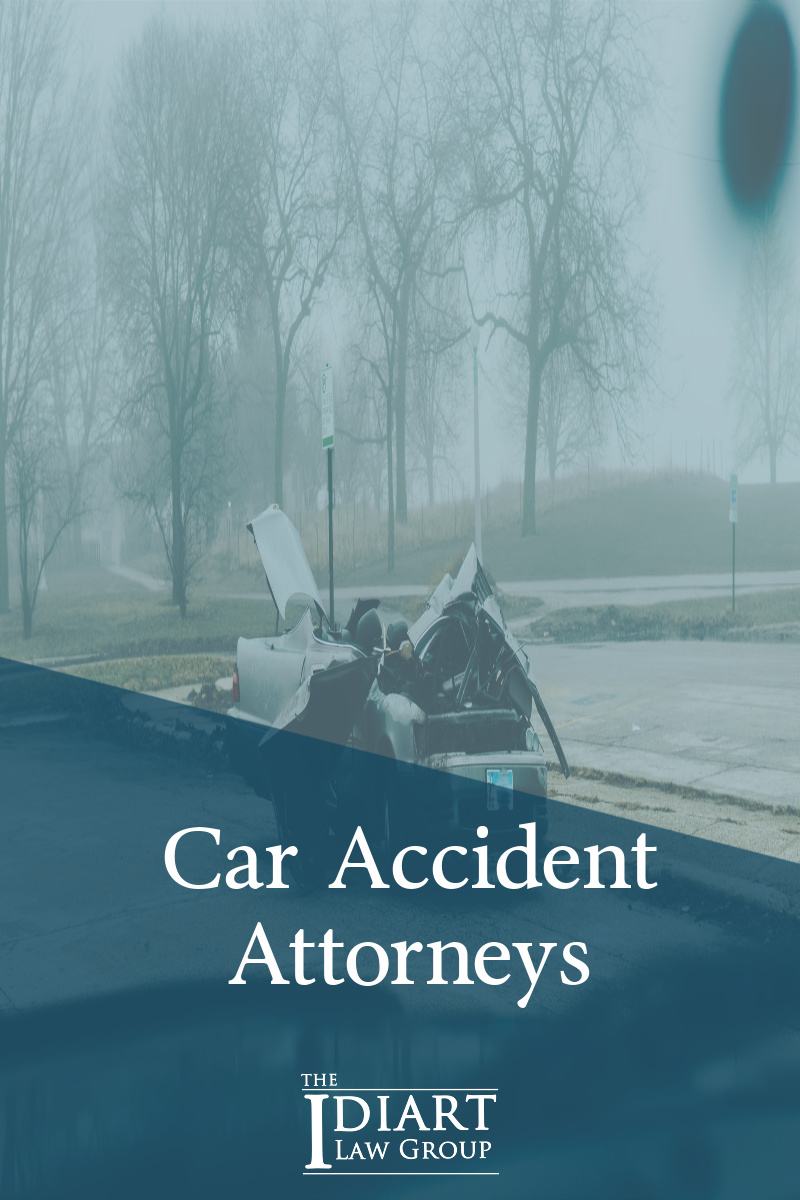