HWY 99 & Bethel Rd. (Polk County) – A driver and their passenger are dead following an afternoon crash.

Jose Parejas-Iraheta (50) of Eugene was driving eastbound on Bethel Rd as they attempted to cross HWY 99 they were struck on the driver’s side of the car by a Kenworth semi-truck pulling an empty trailer, operated by John Litsin (60) of Independence.

Both Jose Parejas-Iraheta and his front passenger Morena Iraheta-Hernandez (56) of Eugene, sustained fatal injuries and were pronounced deceased.

A third passenger in the Scion, Juana Cortez (72) of Eugene, was flown to the Salem Hospital by Life Flight with serious injuries.

Hwy 99W was closed for five hours following the crash. 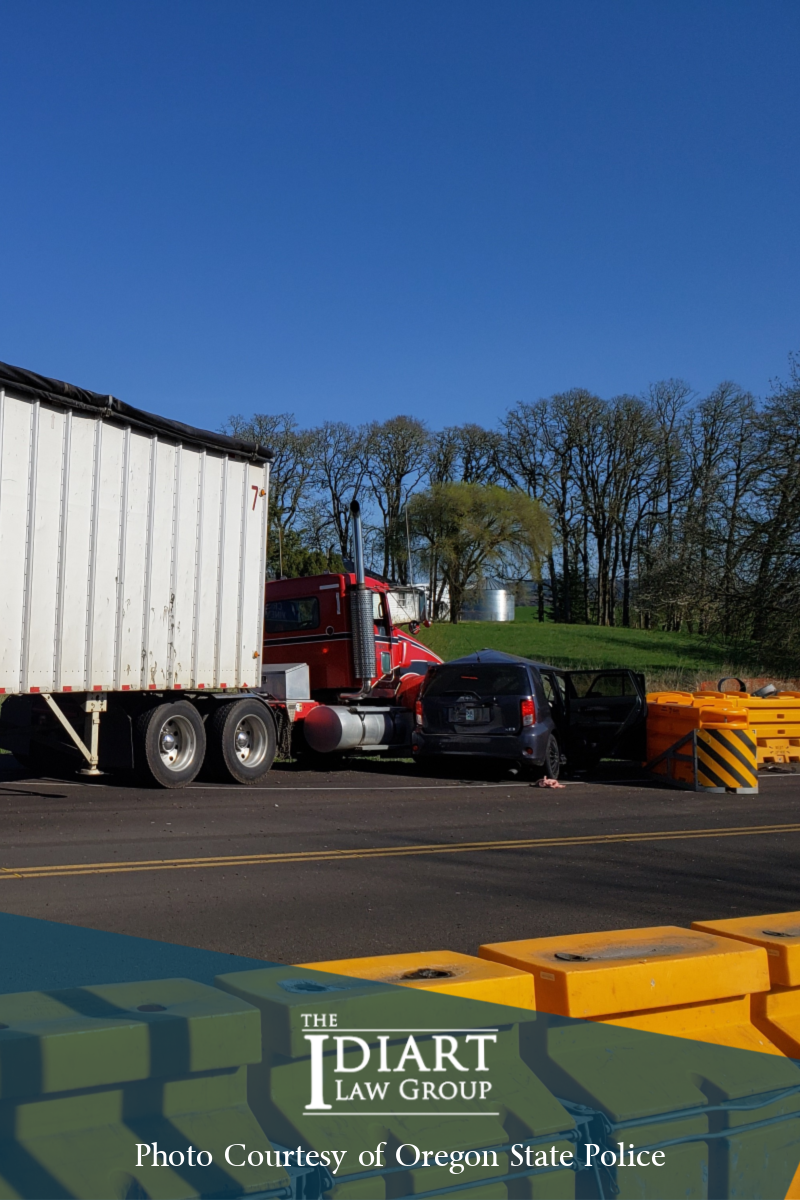 T-bone accidents account for more than 50% of all traffic fatalities in the US each year. Most of the time these accidents could be avoided by ensuring that you yield to the traffic with the right of way. At this given intersection the traffic on HWY 99 has the right of way and the traffic coming off of Bethel have stop signs. Sadly two people lost their life due to the accident.

Two Injured, One Killed in Fatal Crash on HWy 97

Deschutes County, Oregon - On Monday, July 6, 2020 around 8 P.M., a two vehicle crash on Hwy 97 near milepost 118 left one driver dead and two injured. A Hyundai Accent, driven by Beauden Yetter (21) of Terrebonne, was southbound when it crossed into the northbound...

END_OF_DOCUMENT_TOKEN_TO_BE_REPLACED

Deschutes County, Oregon (Near Brothers) - Two were killed and one seriously injured after a fiery head-on crash on HWY 20E near milepost 53. Stacey White (39) of Lake Oswego, was driving eastbound in a Saturn Vue when it traveled into the westbound lane and struck a...