The incident occurred on westbound Interstate 80 west of Madison Avenue. Authorities who went to the scene learned that a green GMC truck was heading westbound and, for unclear reasons, jump off the road and struck a Nissan Sentra and a Ford F-150.

The Nissan and Ford were disabled before the accident on the right curb of the road. The victims were both standing by the parked cars and were hit by the green pickup. The GMC then moved back to traffic and struck a Honda Pilot that was heading westbound. The victims were 26-year-old and 63-year-old males, both are from Sacramento.

The operator of GMC went out of the car and flew toward the direction of a nearby Scandia Fun Center. The 26-year-old died on the spot, while the 63-year-old was brought to the hospital and later on died at 6:40 P.M.

The reason for the accident is still unknown. The witnesses recount that the driver of the GMC was wearing blue jeans, no shirt, had tattoos, and a bald man. 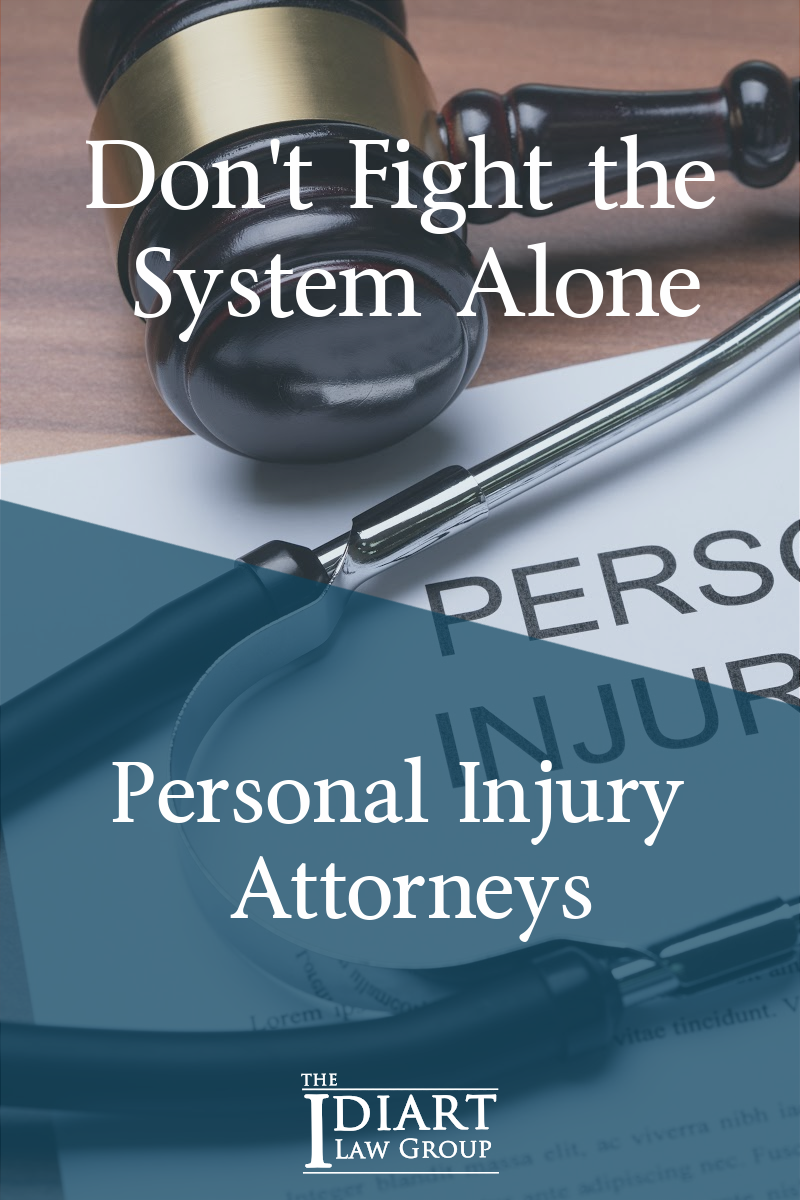