Tesla is being sued by the surviving family members of a 44-year-old Japanese man who was struck and killed by one of its electric cars in April 2018 near Tokyo.

Documents filed in a San Jose federal court on Tuesday April 28th described the case of Yoshihiro Umeda, 44, as being the first “Tesla Autopilot-related death involving a pedestrian” and alleged the incident had shown a “patent defect” of Tesla’s technology. The court motion, submitted by the victim’s spouse Tomomi Umeda and daughter Miyu Umeda, was first reported by Bloomberg. 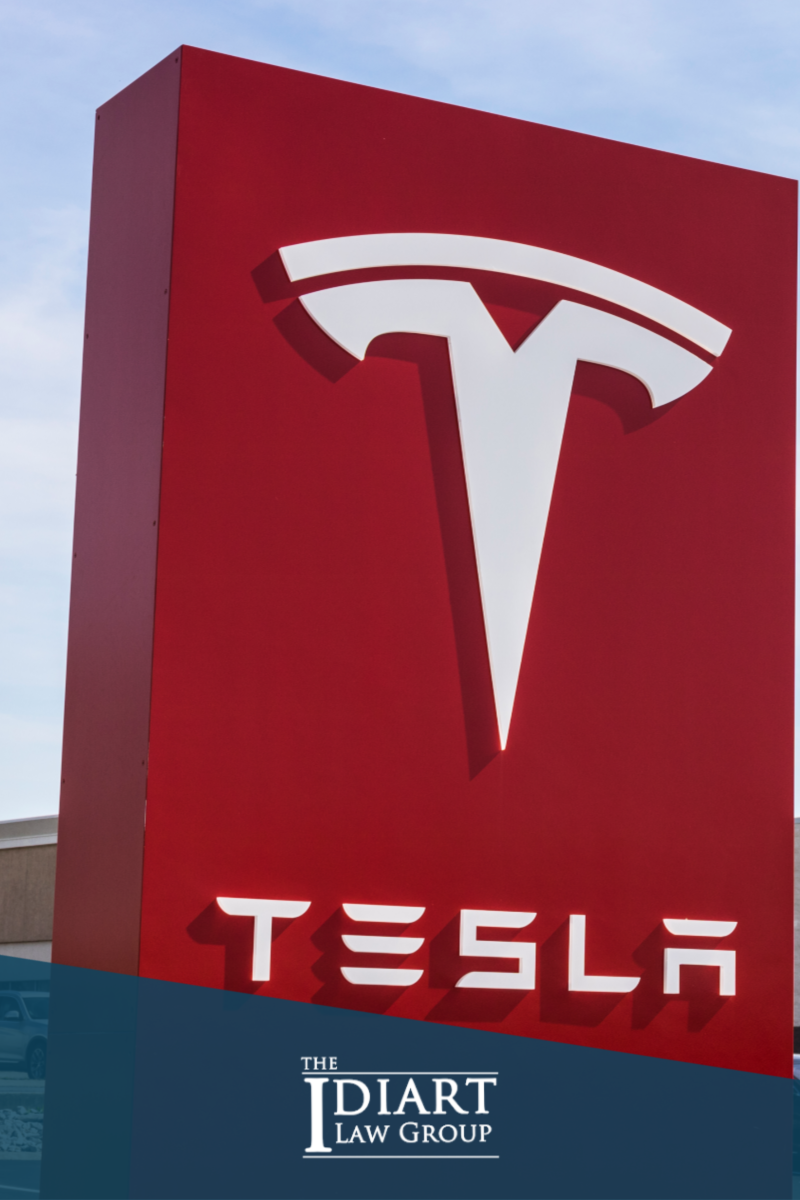