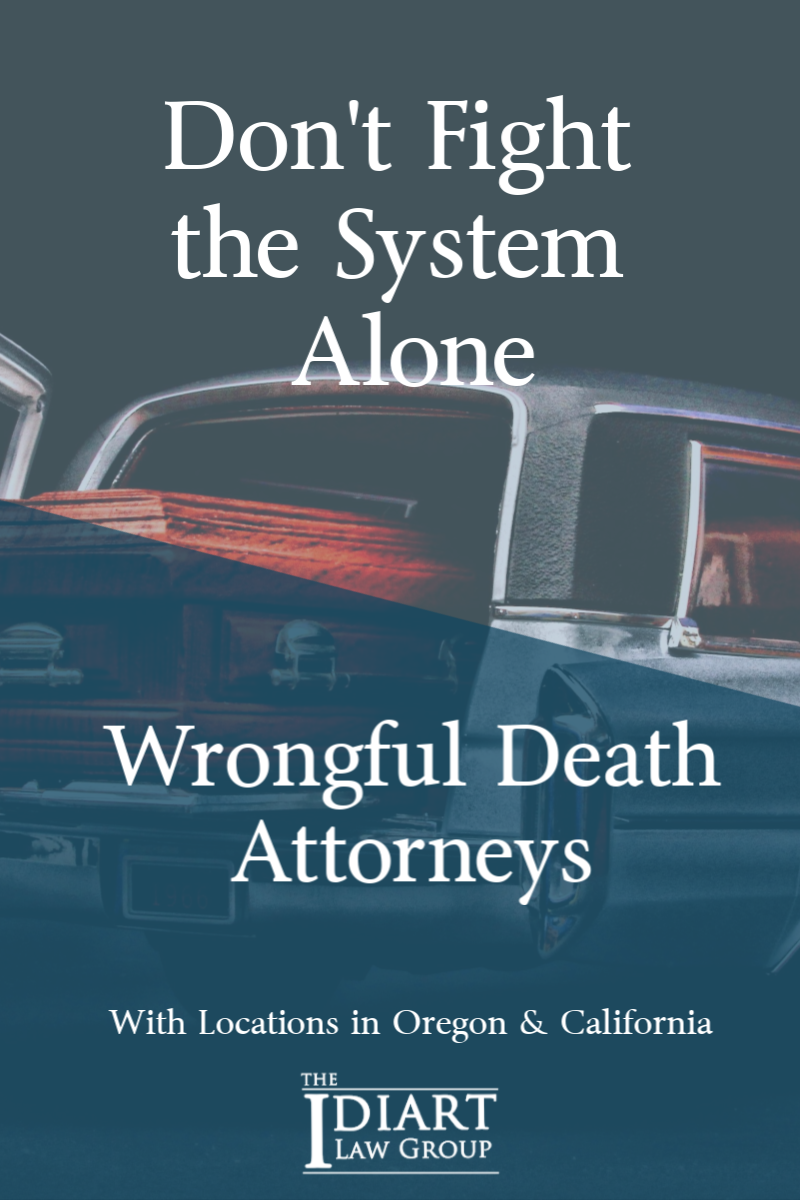 Petaluma California – A California women has filed a wrongful death lawsuit after her 30 year old homeless daughter was killed while trying to get clothes out of a donation bin. Kaily Land died in November when the lid on the donation bin closed on her neck. The lid is built with an anti-theft device that slams the lid shut, this caused Land to suffocate to death. The lawsuit calls for a change in the box, with the manufacturers knew of this danger. Other injuries have been reported from these same box designs.

Idiart Law has represented clients in similar cases when clients were injured at bottle and can recycling centers. There is an inherent human cost with the anti-theft mechanisms and that cost can be very foreseeable serious injuries, or as in this case, even death. We hope that anyone who faces a challenge similar to this will immediately hire an experienced personal injury attorney before surveillance videos disappear and valuable witnesses are unreachable.

The hazards these machines pose to consumers should be considered by store and facility owners. Don’t let them get away with failing to post adequate warnings and to take every reasonable safety measure available.