It is unclear whether drugs or alcohol played a role in the incident. I-5 was shut for several hours while authorities investigated the collision. 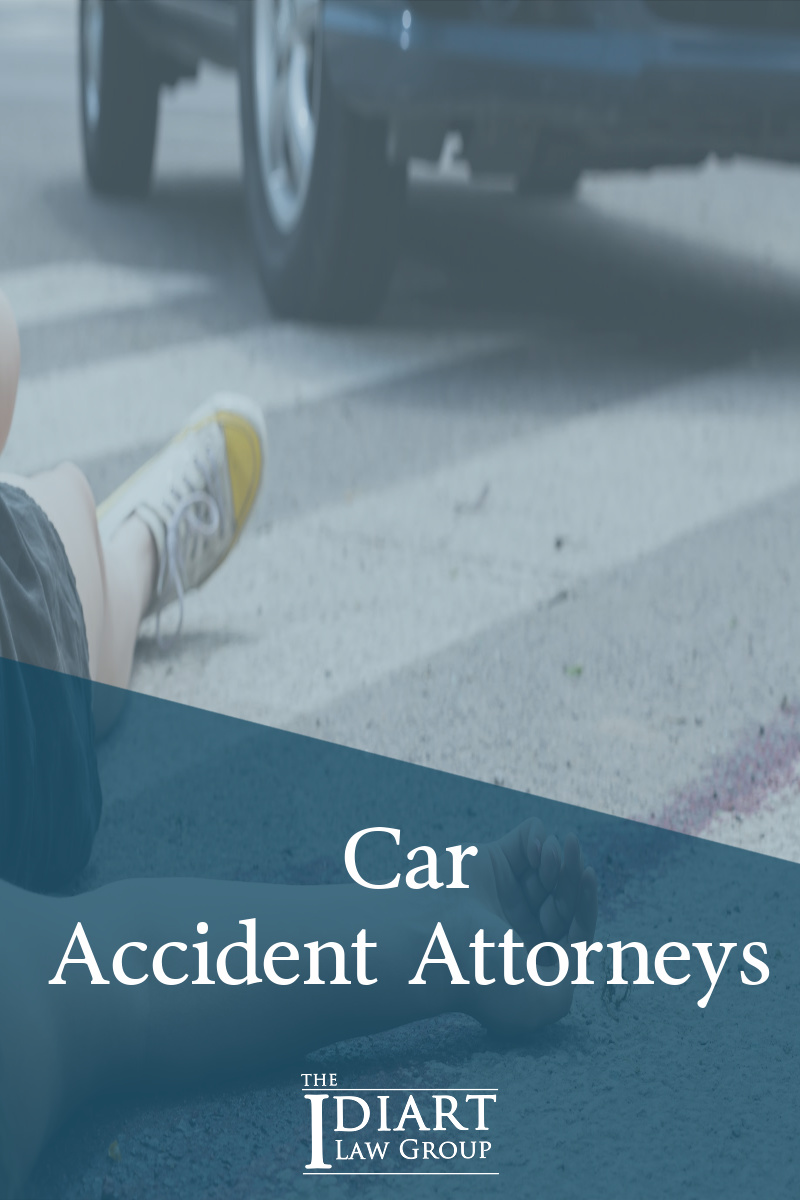