We Fight When Others Won't

We Can Help • Tell Us How

With over 50 years of combined legal experience, Idiart Law Group has helped over 10,000 people who have suffered injuries because of someone else’s negligence. We can help both you and your loved ones who have been bitten either by a dog or other animal. You do not have to fight the system alone.

With free consultations, you can talk with us at no obligation. We work on a contingency basis, allowing you to hire us with no financial obligation. 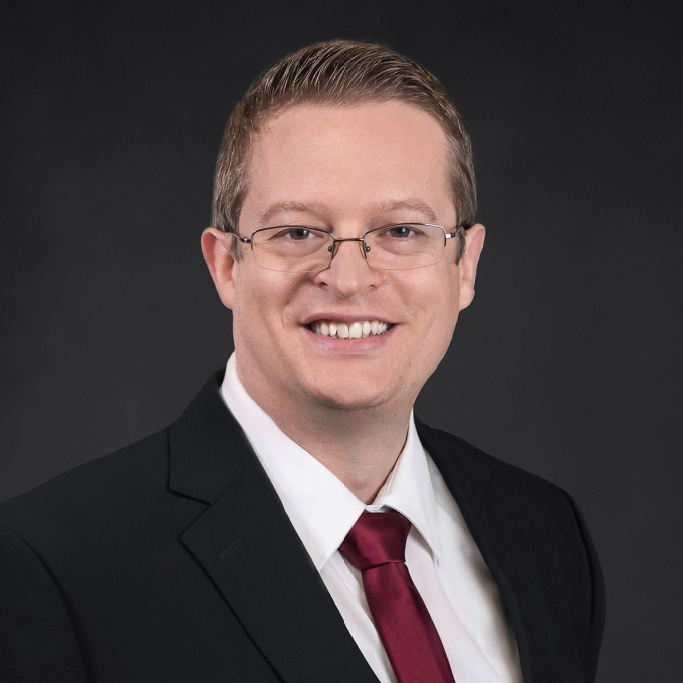 Committed to helping the injured.

Getting bitten by a dog or attacked by an animal can be a life-altering event. Here at Idiart Law, our dog bite lawyers have a comprehensive knowledge of the laws that govern dog bite and animal attack cases. While each case is different, we have the experience and knowledge to help you, so you do not have to fight the system alone.

What You Need to Prove for Your Dog Bite Claim:

For your dog bite claim to be successful, the following things must be shown:

What To Do Now?

The Grants Pass dog bite attorneys at Idiart Law Group are here to help you and answer any questions you have regarding your dog bite case. We will evaluate your case in a free consultation either at one of our offices or on the phone to provide you with comprehensive legal guidance through every step of the legal process.

“I was in a fender bender that caused some damage to my car- nothing too serious, but I suffered whiplash injuries. Idiart Law Group was able to get me a very fair settlement. They were great at regularly communicating with me and keeping me up to date with the case. I hope I don’t get into another accident, but if I do I know who I will call.” – Michael K.

“I was in need of Lawyer and I called several law firms around the country but none were willing to help unless I payed upfront. After countless google searches I came upon Idiart Law Group. Over the next few weeks I was in constant contact with Idiart Law Group. I really appreciated their level of communication and I felt protected with a great deal of assurance everything would work out. They settled my case and I was thrilled with the outcome. I would recommend Idiart Law Group to anyone who wants the highest level of professionalism and protection from an Attorney.” – David C.

“Very informative and nice with a great since of humor – i would imagine in his line of business humor would be the necessary key of sanity – lol – they did a great job for my husband, who was hit by a car while riding his bike on 4th of July! I thank them and wish them and their families many blessings!” – Kris K.

“I can not say enough wonderful things. From the first call I made until the case was closed I was kept well informed treated with respect and had any issue or questions delt with immediately. I would definitely recommend !” – Michelle A.

“First time using a lawyer. Always answered my calls/texts/emails. Got me the limit of insurance available. Would definitely use again. Love their energy and willingness to take my case. Called two other lawyers first who both said no to my case because “they were too busy and my case wasn’t big enough” LOL. This firm got me $100K, I guess the other ones don’t like money…or maybe just don’t like to work. TY Idiart Law.” – Gerald G.

“The simple fact is that this law firm earned the respect that I now have for it. So with all this said, don’t look anywhere else. Experience all this for yourself by talking with them. My case has been over for several months and life (fortunately) has moved on. I miss there protection, I miss there guidance, I miss them. So please realize these words, hire them, so you to can experience the feeling of these words. You won’t be sorry. One last thing, to Damian and jared. For the rest of my days I will never forget what you did for me – thank you ever so much and may God bless you and those who work there.” – James K.

“I was in a car accident, not my fault. I fought for a fair settlement with the other insurance company for 2 years. At that point I ask Idiart lawyers to step in and help me. A year later, We settled of of court. I got a very fair settlement. Would recommend them to anyone.” – Leanna C.

“Idiart Law Group was like a lighthouse in a storm a beacon of light after my accident and injury. It was very traumatic injury and as I was trying to recover all I got were bills and demands from providers and ins.companies and much stress. Being at no fault I expected things to go smoother and things would work out but quickly found out I was wrong and needed help so I could concentrate on recovery. I am so happy I chose them to represent me so I couldn’t be taken advantage of. The stressful phone calls stopped and they took over the details. Not only did they take good care of me but they are good people and I wish them well.” – Sean S.

“This is the most honest law firm I’ve dealt with. I called them very close to limitations, as I thought an attorney wasn’t needed. Boy, was I wrong. Damian agreed to take the case and as skeptical as I was about attorneys, I’m so glad he agreed to take the case, because he believed my injuries, where the defense didn’t… I had multiple back surgeries, as well as car accidents. The case has been handled in an expeditious manner. Most of all, (which I almost can’t believe) the case has been fair! Need a Personal injury attorney, call Idiart Law Group, you’ll be glad you did! I will call them without thinking twice!” – Clair H.

“I went with a lawyer for my car accident and these lawyers helped me a ton. The insurance company of the drunk driver that hit me and injured me made a small offer which I refused to accept. Finally after calling this law firm and after a few months of fighting with the insurance company, they got me the maximum settlement from the insurance company. It ended up being more than 10 times the offer the car insurance gave me on my own. I would recommend the Idiarts to anyone I know. ” – Salustiana A.

“I was in my first accident and I felt very lost. I am so thankful that I was guided through the insurance maze by my attorneys. I always felt listened to. And I am convinced that my settlement was far larger because of their help. Thank you Idiart Law Group.” – John B.

The incident occurred at 6:30 between Highway 41 and Road 415 in Coarsegold. According to CHP investigations, the officer was responding to a non-emergency call for service.

Another car drove out of the driveway as he was driving southbound. After the crash, the officer was stuck because he missed stopping in time. According to officials, the cop was transported to the hospital with non-life-threatening injuries. The people in the second vehicle were not hurt.

Authorities believe drugs and alcohol played no role in the incident, but are still investigating if speed was a factor.