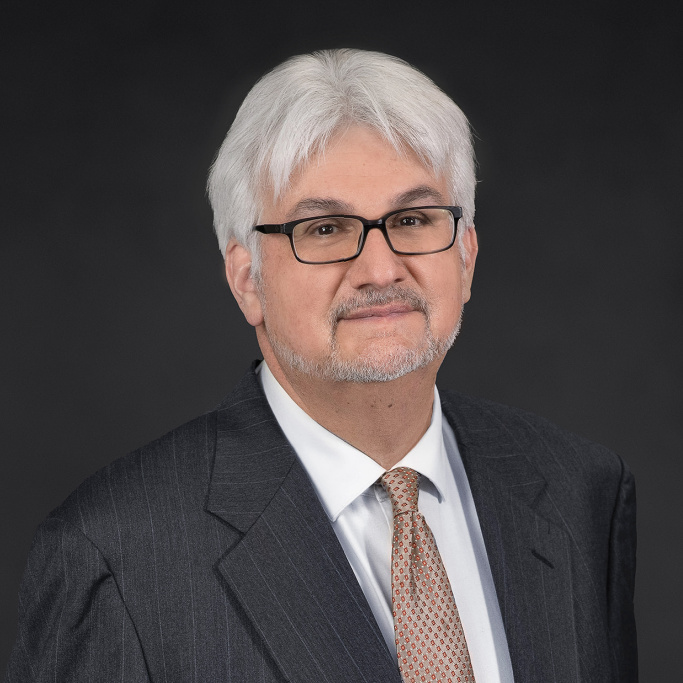 John Almaguer specializes in immigration law and is licensed in California. He joined Idiart Law Group in 2009 after ten years working for Catholic Charities and in his own private practice.

He is a member of the American Immigration Lawyers Association (AILA). He is an active member of the community, giving presentations about immigration law to civic groups on a regular basis.

John graduated from the University of Arizona School of Law in 1994. John is fluent in English and Spanish.