Your Trusted Legal Counsel
After An Oregon Wildfire

PacifiCorp and PACIFIC POWER utility equipment may be the source of the destructive Santiam Canyon Fire.

The destructive and deadly Santiam Canyon Fire is being investigated to find the cause of the fire however it is suspected that powerlines from PacifiCorp or PACIFIC POWER utility equipment may be at fault for starting the Santiam Fire (Beachie Creek) that kile several people, burned hundreds of homes and businesses and destroyed nearly 200,000 acres.

Idiart Law Group has founded Oregon Fire Help to aid Oregonians affected by utility caused wildfires. Having served Oregon for 20 years we pride ourselves on providing local aid. You can get help through our website here or you can visit OregonFireHelp.com.

As the Northwest Incident Management Team concluded on September 9, 2020, the fires that destroyed the homes of Santiam Canyon were not caused by a wildland forest fire; rather these fires were caused by a series of downed power lines. The Management Team explained “Originally listed at 469 acres, the fire has grown overnight to over 131,000 acres driven by high winds and extremely dry fuels. Originally named the Beachie Creek fire, it has been renamed the Santiam Fire acknowledging that the Beachie Creek fire no longer was the main cause of rapid-fire growth and was instead fed by a series of small fires largely caused by downed power lines and other ignition sources throughout the area.

The catastrophic losses of the wildfire could have been prevented; these community-destroying fires were not inevitable. Utility companies could have shut off the power, invested in their infrastructure to minimize the risk of fire, and taken other reasonable steps to operate their systems to eliminate the risk of fire.

A Team Ready to Help You 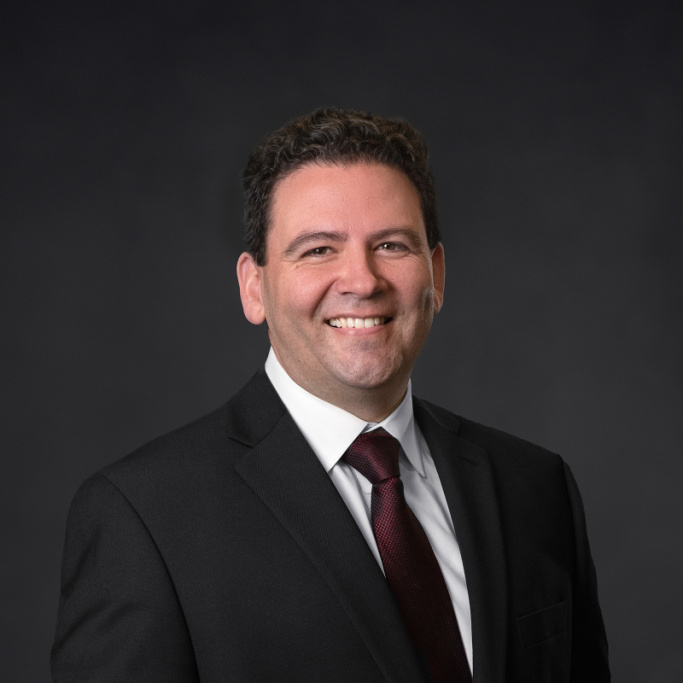 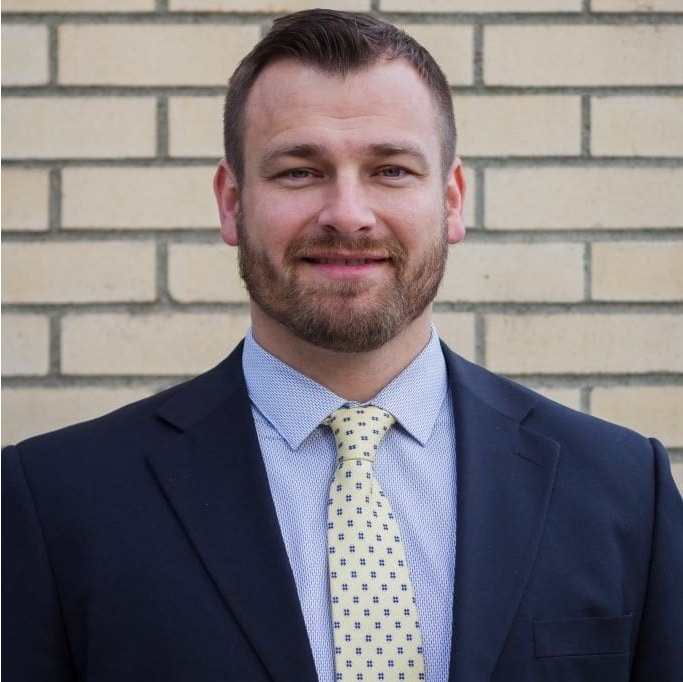 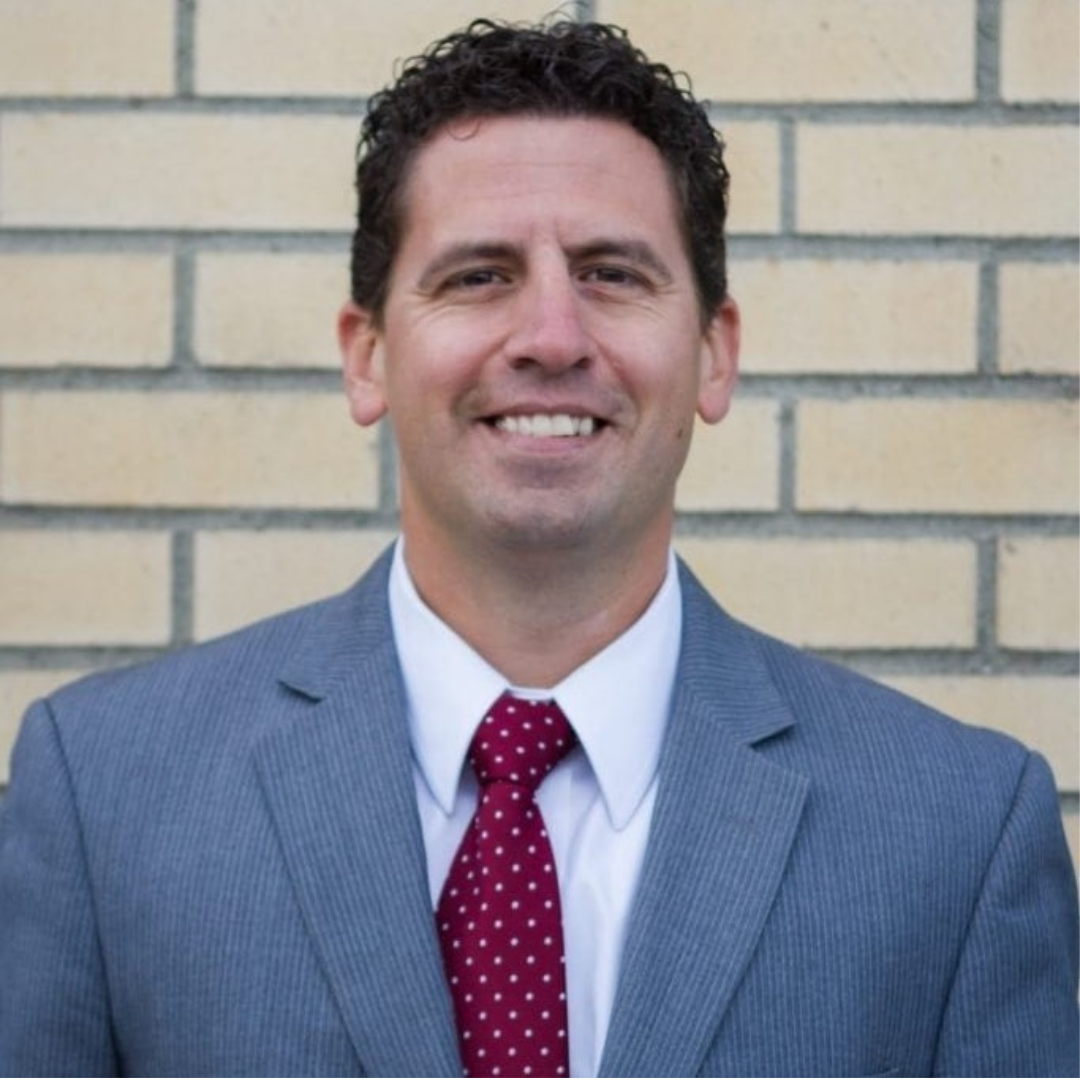 Fill out the form below to receive a free and confidential consultation.

Our Promise to You

Our experienced Oregon legal team will ensure that you revive honest care, clear advice, and a smart approach in getting the compensation you deserve.

As an Oregon-based firm who has been in Oregon for 20 years, we remain dedicated to helping Oregegonians rebuild their life following these devastating wildfires.

We’ll ensure that you receive honest care, clear advice, and a smart approach in getting the help you deserve.

This site contains general information that may not be up to date and does not constitute any client-attorney relationship. It is not intended to provide legal advice.

For legal advice, you will need to consult an attorney at Idiart Law Group.

Past results are not indicative of future results and are not a guarantee of any result.